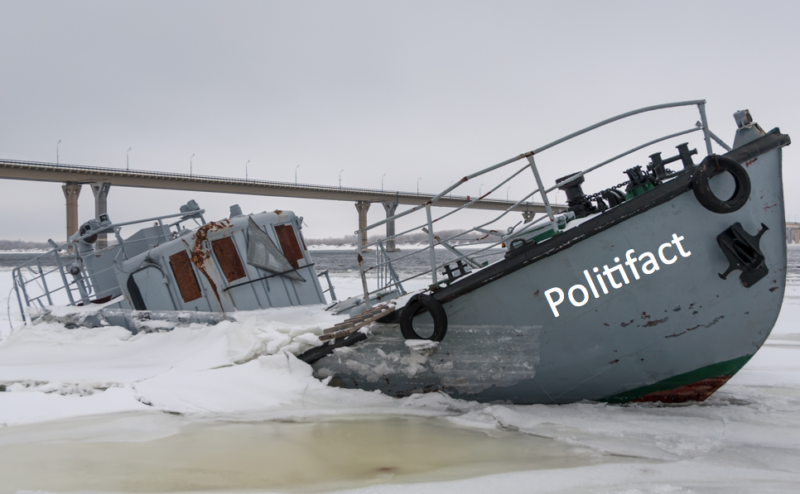 Politifact’s continued biased and flawed evaluations about gun control: France had a higher casualty rate in one year than the entire 8 years of Barack Obama

Politifact’s Jon Greenberg claims: “NRA’s Loesch cherry-picks terrorism deaths in France to argue against assault weapon ban.”    They rate the claim as “mostly false.”  On ABC News’ This Week Dana Loesch had this to say:

Loesch: “France had a higher casualty rate in one year than the entire two administrations of Barack Obama.  And they’re a fifth of our population.”

The NRA press office told us Loesch drew from an analysis by the Crime Prevention Research Center, a group that does research in support of policies favored by gun rights advocates. While Loesch didn’t specify the year, that article compared deaths and injuries in “mass public shootings” in France in 2015 with casualties from similar events in the United States between 2009 and 2016.

As many will remember, 2015 was a horrific year of terrorist attacks in France. In January, two men who claim allegiance to Al-Qaida in the Arabian Peninsula opened fire in the offices of the satirical magazine Charlie Hebdo. The death toll rose even higherwith a series of attacks on Nov. 13 by a well-organized Islamic State cell in and around the Bataclan Theater in Paris. A total of 132 people died.

She could also have said that casualties from mass public shootings in France, a country with one fifth our population, had more casualties from mass public shootings during the US over the entire eight years of the Obama administration.  When the numbers would be put in per capita terms and you include the additional mass public shootings in other years, the casualty rate for France is more than five times the rate in the US from 2009 through January 2017.  So much for dismissing the results in France as being an aberration.  Thus, the conclusion is that the numbers here are correct, but Politifact dismisses these numbers because:

Criminologists and terrorism experts agree that there are significant differences between mass shootings like the one at Marjory Stoneman Douglas High School in Florida and the Bataclan attacks.

We used the traditional FBI definition of mass public shootings and all the cases in France clearly meet that definition.  There are several parts to this definition.

Disappointingly, Mr. Greenberg appears to systematically approach only pro-gun control experts to evaluate these claims.  In addition, Greenberg didn’t even contact the CPRC in his critique of our work.  While Greenberg identifies the CPRC as “a group that does research in support of policies favored by gun rights advocates,” no such identifications were applied to the other experts that he interviewed.