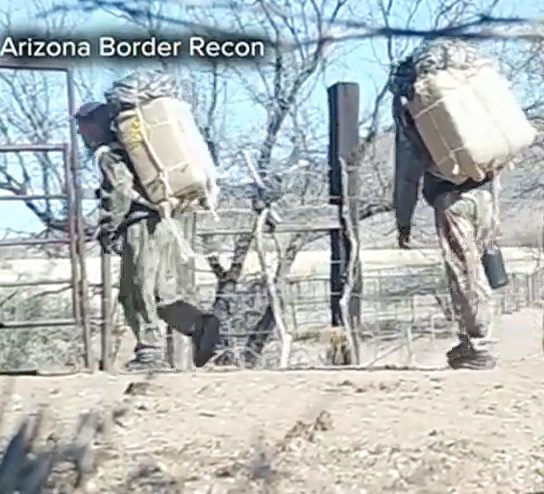 NEW RESEARCH: The impact of illegal aliens on crime rates, data codebook and “do file”

The data as a STATA file is available here.  See also the codebook and the “do file” (also a STATA file).

A copy of the study is available here.