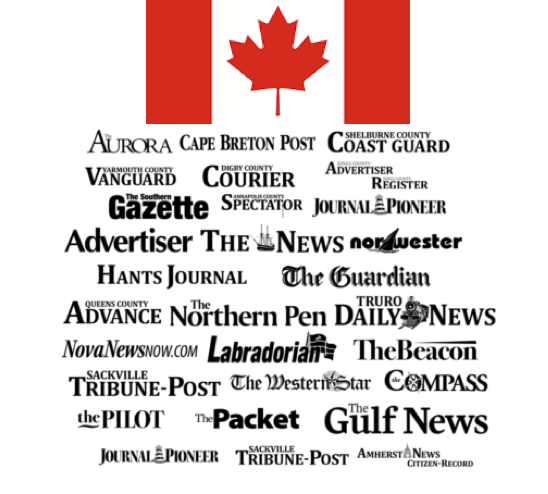 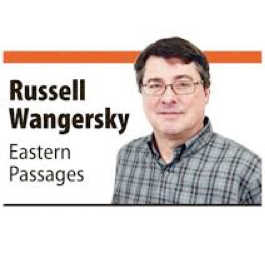 An article by Russell Wangersky in 39 Canadian newspapers expressed concern about the dangers of Americans being able to carry permitted concealed handguns.  You get an idea of where he was coming from with this passage.

“At least 20 other states allow firearms on statehouse grounds in some fashion, according to the Crime Prevention Research Center,” AP reports.

After reading the article, Dr. John Lott reached out to Mr. Wangersky and noted that the AP article he was basing his discussion on had left out some important facts.  Wangersky then made a correction on in his article that he had at the different newspapers.

Note: Here’s a note on the fast-paced world and things coming at you quickly: I wrote this column talking about legislative changes for carrying guns in Illinois government buildings — but those changes were actually in neighbouring Indiana. That being said, the error was not without value — I received a note from the president of the Crime Prevention Research Center, John Lott, not only pointing out that mistake, but suggesting that I hadn’t told the whole story, in that in the 20 other states that allow the practice, there have not been any recorded weapons injuries or deaths as a result. Every piece of a debate informs the result.