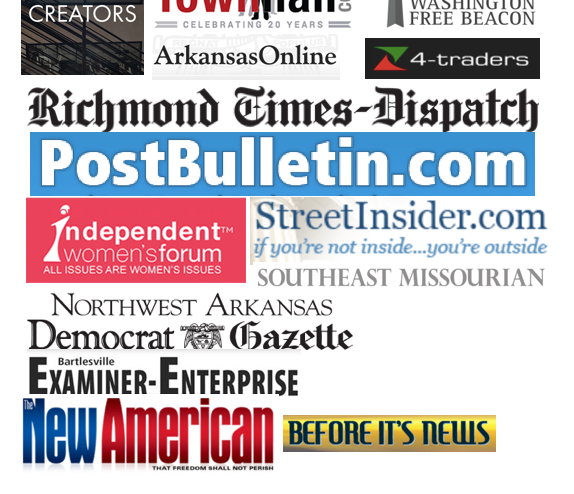 CPRC in the News: Richmond Times-Dispatch, Townhall.com, Washington Free Beacon, and many more

The study, Parents’ Expectations of High Schools in Firearm Violence Prevention, is set to be published in an upcoming edition of the Journal of Community Health but is available online. . . .

John Lott, president of the Crime Prevention Research Center and author of The War on Guns, questioned the study’s conclusions and said it largely ignores how much gang violence contributes to the problem.

“Even the first sentence of the abstract of this paper gives a misleading impression,” Lott told the Washington Free Beacon. “The claim of 2,787 adolescents killed in 2015 by firearm violence ignores that the overwhelming majority of this is gang violence. The CDC puts the number of violence-related firearm deaths for 2015 at 2,687. The number of 17- to 19-year-olds is 1,779, and the vast majority of those are murders. The issues that are listed as the causes have little to do with the problem of drug gang violence in inner cities.”

“So, that implies that 0.03 percent of the K-12 public schools in those years had a shooting,” Lott said. “Parents clearly have gotten a very misleading understanding of the issues here from the media. And it is also clear that these researchers have no idea of the role that drug gangs have in the subject that they are discussing. The survey questions deal with mass public shootings, and those shootings are just a fraction of the overall school shootings.”

He said the study was framed in a manner designed to scare parents away from owning firearms.

“The point about gangs is that these public health researchers want to scare the typical family into not owning guns, when what happens in drug gangs has absolutely no relation to what occurs inside the vast majority of American homes,” Lott said.

Khubchandani said that while some of Lott’s points on the rarity of school shootings and the impact of media coverage on parental perception were valid, the study was not designed to push gun control.

“When we start writing a study sometimes we cite facts because they are connected to the bigger public health issue,” Khubchandani told the Free Beacon. “So, we didn’t mean to scare people and parents.” . . .

But if it were simply about safety, there are a whole lot of other features that would be banned from foster homes, like swimming pools. Citing 2010 Centers for Disease Control and Prevention data, economist John Lott wrote, “For all children younger than 10, there were 36 accidental gun deaths, and that is out of 41 million children [and] two-thirds . . . involving young children are not shots fired by other little kids but rather by adult males with criminal backgrounds.” By contrast, 609 children drowned that same year. . . .

Concealed Carry Permit Trends   Current estimates show the number of individuals in possession of concealed carry permits to be around 15 million. According to Dr. John R. Lott, president of the Crime Prevention Research Center, this shows a 215% increase since 2007.

Analyzing this increase in carry permits, Dr. Lott points out that 15 million is a low estimate, as this figure does not fully encompass the numbers of those that legally carry firearms. This is because 12 states have now adopted laws that allow residents to legally carry concealed weapons without permits. These “permit less” carry states, including Missouri, West Virginia, Idaho, and Mississippi, tend to have lower numbers of carry permits issued annually, despite the fact that many more residents legally carry thanks to their “Constitutional Carry” laws.

As the numbers of permit holders and gun owners have rapidly increased in recent years, the majority of these increases were seen among women and minorities. The number of women obtaining carry permits since 2007 has grown at double the rate of men seeking carry permits. Further, according to the Crime Prevention Research Center, evidence suggests that the increases in permit holding have been more rapid among minority groups. . . .

In a report on concealed carry by the Crime Prevention Research Center, “Concealed Carry Permit Holders Across the United States,” Dr. John Lott states that “it is impossible to think of any other group in the U.S. who is anywhere near as law abiding” as concealed carry holders. He goes on to say that firearms violations for permit holders in Florida and Texas are one-seventh that of law enforcement officers and that this holds true in other states. . . . 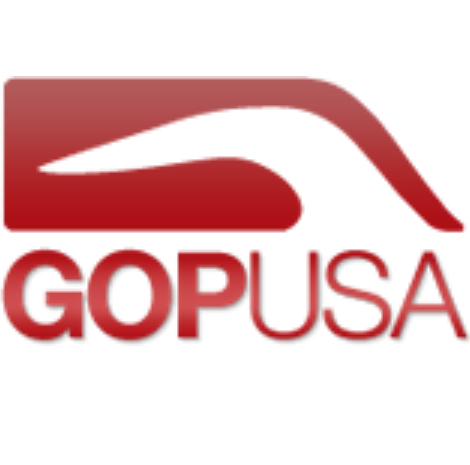 More than 16.3 million American residents now hold concealed weapons permits, according to a new report that says even as gun purchases are leveling off, the rate of folks applying for permission to carry their firearms is still rising.

Some 1.83 million new permits were issued in 2016, setting a new record for the fourth straight year, according to the Crime Prevention Research Center. The total number has jumped more than 250 percent from the 4.6 million permits just a decade ago. . . .

The latest report from the Crime Prevention Research Center (CPRC) shows that not only did nearly two million more Americans obtain their concealed carry permits in 2016 — a new record for the fourth year in a row — but that brings the total to more than 16.3 million U.S. citizens with permits. That’s up from 4.5 million just a decade ago, and means that, on average, one in every 20 American citizens has a concealed carry permit.

Most of the growth is taking place among women and minorities, partly because of concerns about personal safety and partly because of the paradigm shift in favor of the Second Amendment that has been taking place in the United States. Said John Lott, the founder of CPRC and its chief researcher, “It’s pretty much the most vulnerable people in our society who benefit the most from having the option to be able to go and protect themselves.” . . .

A 2015 survey by the Crime Prevention Research Center found that licensing fees vary widely across the nation from a low of $10 in South Dakota to over $150 in Illinois, putting Utah’s fee on the low-end of the spectrum. The report also found that each $10 increase in fees reduces the percentage of adults with permits by about half a percentage point. . . .