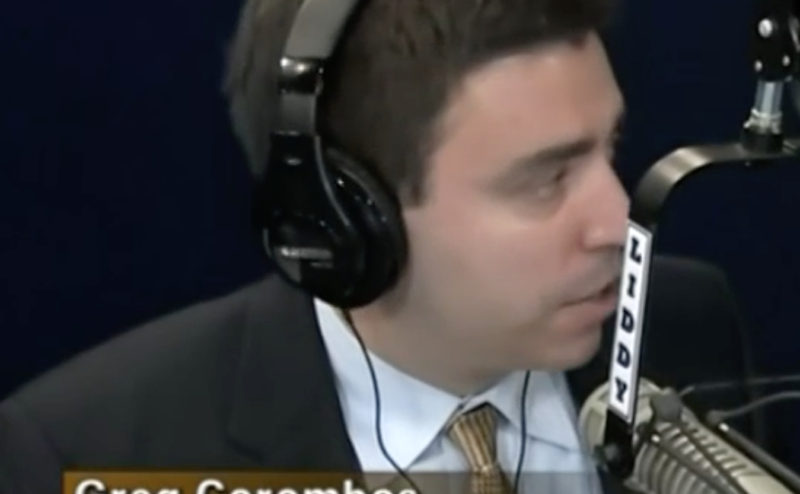 Greg Corombos, who interviewed Lott for Radio America, wrote up this piece for World Net Daily:

. . . In response to losing a series of court cases in its ongoing effort to restrict gun ownership in Washington, the city council instituted the “good excuse” rule, by which residents had to give an acceptable reason for why they wanted a concealed-carry permit. And living in a crime-ridden neighborhood was not a “good excuse.”

“D.C., at least at the beginning of July, had only issued 124 permits. You have over 500,000 adults in the District. That’s a very tiny rate. If D.C. issued concealed carry permits at the same rate that they’re issued in the 42 right to carry states on average, it would be about 48,000,” said John Lott, president of the Crime Prevention Research Center and author of multiple books on the subject, including “More Guns, Less Crime.”

The number of permits approved in D.C. might be even smaller if not for the web of political influence.

“The problem is the type of people who get permits here are well-to-do, very politically connected individuals,” Lott told WND and Radio America. . . . 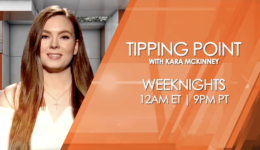