So how many people were at the Women’s March against the NRA? 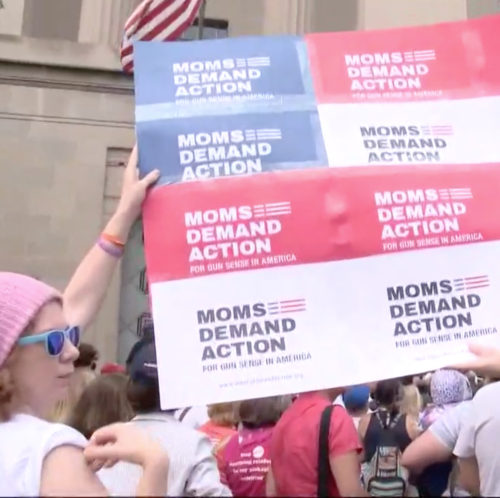 Going from a reported 2.6 million who attended the march in January to “hundreds” is quite the comedown.  One would think that drop in crowd size would be a headline is some of the stories.  But if you were looking for such comments in any of the news stories, you would be greatly disappointed.

Have you noticed the general lack of coverage of the crowd size at the Women’s March against the NRA on Friday?  Before the march, the typical news story headline read: “NRA to DOJ Women’s March expected to draw huge crowds, create traffic issues in D.C. area.”  After the March, one reads many news stories, such as the Washington Post’s and local media such as WTOP, in vain to find a mention of the number of people who were there.  WUSA Channel 9 in Washington, DC noted that “hundreds” demonstrated (see video here).  CNN also noted “hundreds.”  In a politically active area such as Washington, DC and having people flown in from around the country, an event with just hundreds of people is pretty weak.  Lois Beckett writing in the Guardian put the crowd size at between 400 and 500.  Beckett, who is well-know for her strong anti-gun biases, may provide an upper bound estimate on the number present.  By far the highest estimate that we could find was NBC News’ claim of “roughly a 1,000 people,” though even their local DC affiliate put the number at “Hundreds of participants.”  As can be seen from the picture here, Michael Bloomberg’s groups were well represented, but despite Bloomberg’s funding and extensive local and national media coverage before the event, there were very few marchers present.  Even if the event brought few participants, the national media gave it a lot of attention, especially before the event. 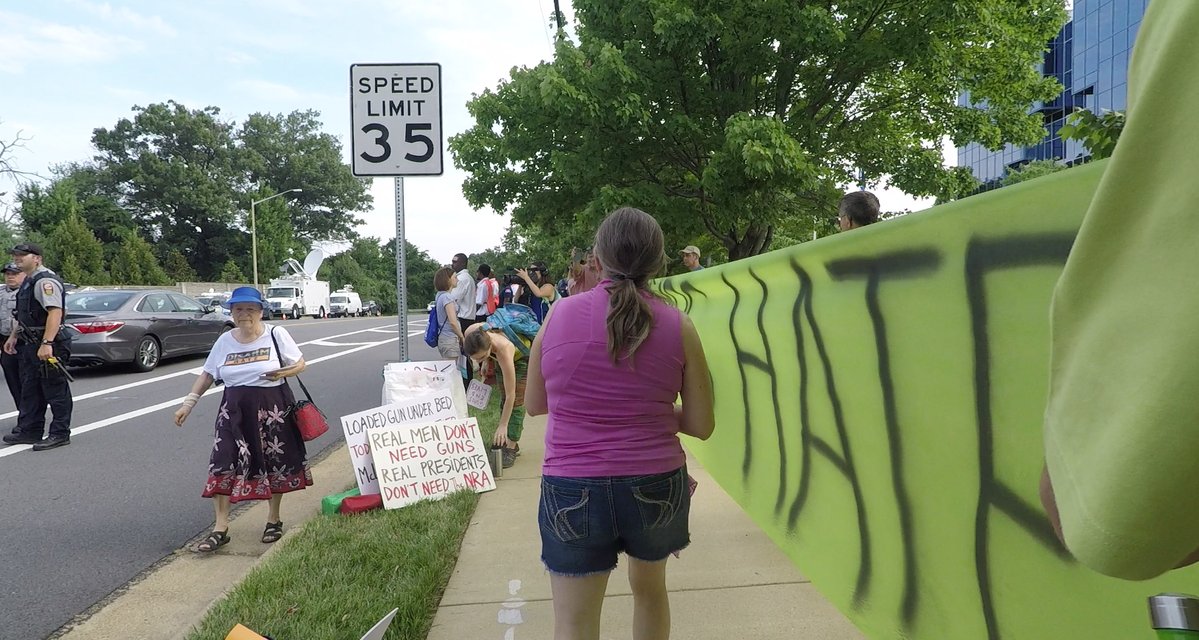 ← On the Dana Loesch Radio Show At The Hill: Media shows its true colors on guns at women’s march →