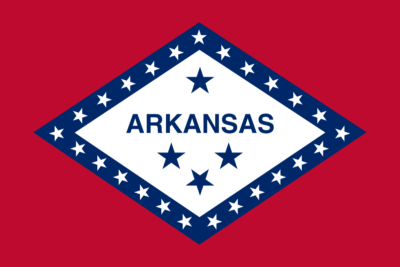 Arkansas has become at least the 11th state that mandates that permitted guns can be carried on campus (Michigan requires that they be carried openly) and the 19th state that to allow them in state Capitols.

For campus carry, the National Conference of State Legislatures (NCSL) previously said eight states allowed this, but Michigan (it clearly allows people with a permit to carry guns on college campuses as long as they carry openly) and Tennessee that allows carrying by professors and staff.  (There is some debate on the number here.)

However, to carry in Arkansas at these new locations, people will be required to get 8 hours of training.

← On Steve Gruber's Michigan Talk Network to talk about bill protecting the interstate transportation of firearms In the New York Daily News: NPR and PBS should not get public subsidies →