The fourth case below provides and example of one of the very few defensive gun use cases that gets picked up by other media around the country.  It is also an example of media bias in terms of how these cases are covered as the reason it got extensive media coverage was because a bystander was wounded in the exchange.  What the media coverage doesn’t mention is that the bystander was merely grazed by the bullet. 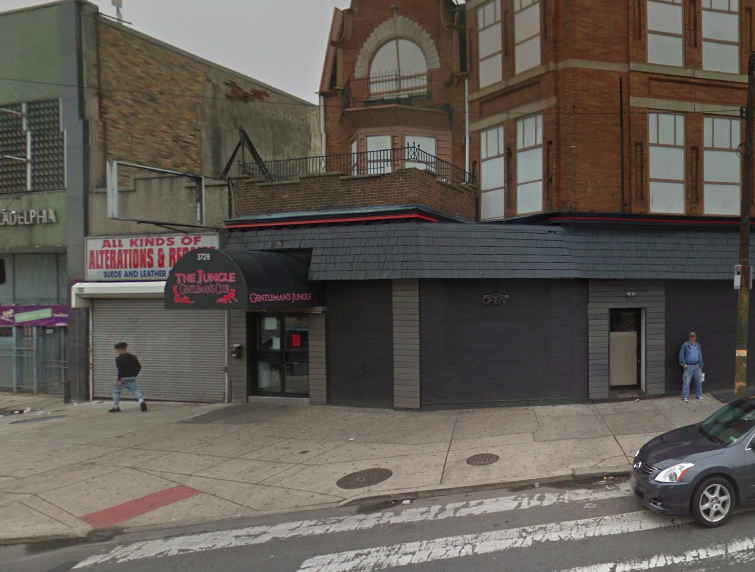 Philadelphia police say a man was shot in the face by a robbery suspect outside a strip club, but the suspect was then also shot at by the victim’s friend.

Police are still searching for the suspect who shot the victim as he and his friend left Jungle Gentleman’s Club about 4 a.m. Tuesday. . . .

The victim of the robbery and shooting was a 28-year-old man. He was the passenger of the car driven by the 33-year-old man who shot at the robber and then drove the wounded man to the hospital. . . . 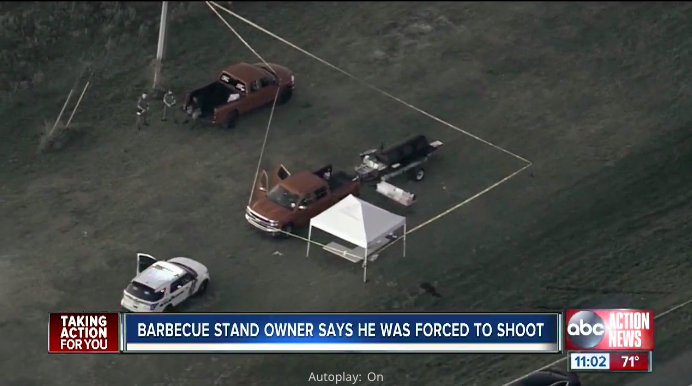 He says around 3:30 p.m. a Hispanic man approached his barbecue stand off Eliand Drive and asked for money.

Jordan says he didn’t have any to give. But he did counter that offer with an opportunity for the man to earn it.

“Jordan asked him what I got for him to do, I said nothing at this point, but he can come tomorrow, unload the wood and unload the truck. It was something simple for him to do and he could continue to work with us,” Jordan’s brother Mario said.

He says he didn’t know what it was but assumed it was a gun.

“He’s not going to try four big guys with a knife, so he got to have a gun, that’s the first thing that went through my mind,” he said. . . . 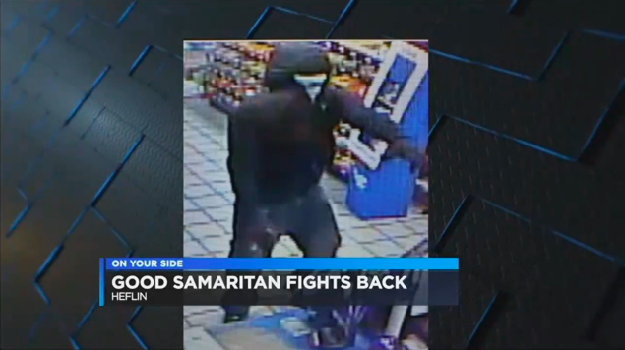 Police in Heflin are searching for a man who pulled out a gun and robbed a store, but he may have gotten more than he bargained for.

Investigators say the crook robbed the Chevron station clerk and the owner says a customer shot at the thief.

He was last seen heading East on I-20 towards Atlanta.

Police are checking with local hospitals, as he could be anywhere. . . . 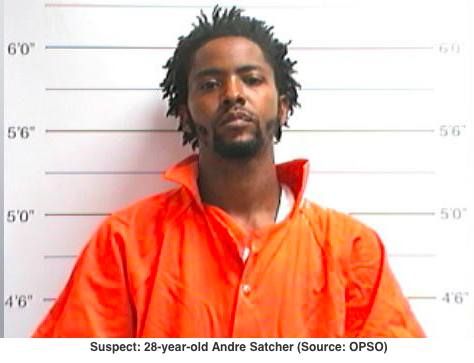 New Orleans, Saturday, December 17, 2016 (Note a bystander received a minor hand wound in this exchange.  It was this wounding that was featured in the extensive news coverage that this case received.)

The video here from WWL TV in New Orleans makes it clear that the Uber driver only shot the carjacker when the carjacker made it look like he was going to shoot the driver.

Cmdr. Nick Gernon: The victim, the Uber driver, had actually been able to get control of his own weapon.  And the gun man made a motion that made the Uber driver concerned that he was going to get shot.  At which point the driver opened fire on the perpetrator, missing him completely.

TV Anchor: Police say that a bystander suffered a graze wound to the hand.

Here is a typical news story carried in the rest of the country, with the typical headline emphasizing the shooting of the bystander, “Police: Bellman accidentally shot as Uber driver defends himself from carjacker” (Channel 25 News, Waco, Texas).

According to police, an Uber driver picked up a passenger from the Ritz Carlton Hotel just before 1:30 a.m. While stopped at a red light at the intersection of North Rampart Street and Canal Street a man, later identified as 28-year-old Andre Satcher, a got out of a silver sedan with a gun and demanded that the driver and the passenger get out of the vehicle. Both of the victims complied.

As the driver was exiting the vehicle, he grabbed his pistol off of the car door and began shooting at the Satcher.  A hotel bellman who was standing nearby was shot in the hand. He was taken to a nearby hospital where he was treated for his injury.

Satcher fled the scene in the vehicle but later crashed. He attempted to flee the scene on foot but was quickly apprehended by police at the intersection of Canal Street and Bourbon Street. . . .

The Amarillo Police Department is searching for a male suspect who robbed a woman in the parking lot of a bar Monday night, and police said the woman responded to her purse being stolen by firing shots at the suspect.

The female victim told officers she was walking in the parking lot when she was approached by a man who grabbed her purse. The woman fought back and fired at least four shots at the suspect as he fled the scene. The woman is a licensed handgun carrier, according to APD reports. . . .

While searching for cases this week involving women, we came across this compilation of instances where pregnant women have used a gun to protect themselves.  The cases were compiled by America’s 1st Freedom.