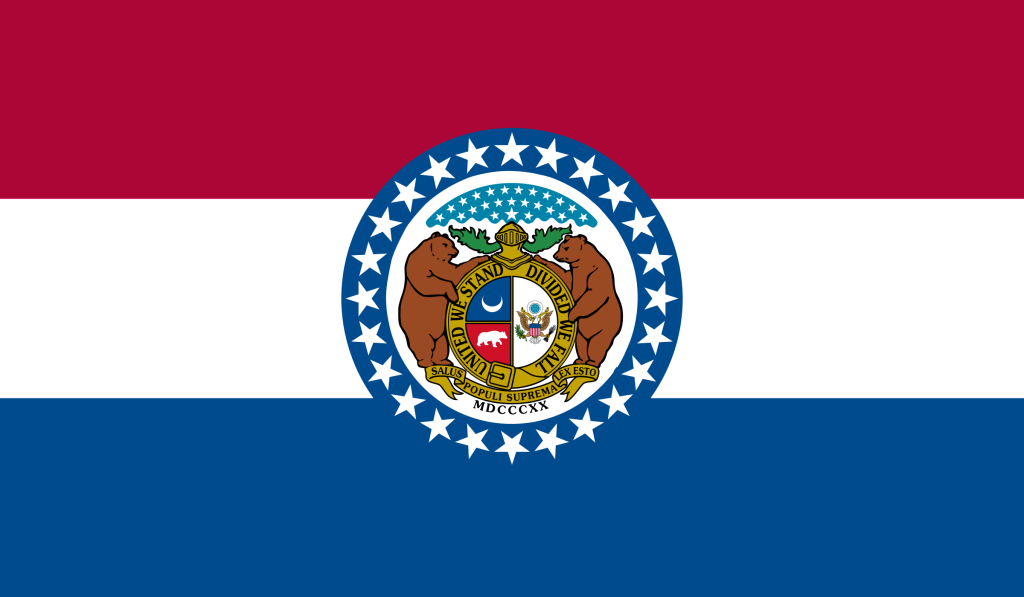 After a 24-6 veto override vote in the state Senate and a 112-41 vote in the state House, Missouri joins Alaska, Arizona, Arkansas, Idaho, Kansas, Maine, Montana (99.4% of state), Mississippi, Vermont, West Virginia, and Wyoming.  Yet, because of Federal regulations, Constitutional carry is more limited than most people think.

Bloomberg’s gun control groups unsuccessfully made a full court press on this issue to try flipping the votes of a couple vulnerable members of the state Senate, spending large amounts of money on advertising and polling.

Missouri’s state legislature has overwhelmingly passed a Constitutional carry bill.  While the governor will veto the legislation, the legislative votes have been so overwhelming that it very likely that the veto will be overridden.  Today (May 13, 2016) the bill passed the Republican-led Senate on a 24-8 party-line vote.  Previously the bill had passed the state House by an overwhelming 112-37.  Even after the governor’s veto and the mass advertising spending by Michael Bloomberg, a large number of legislators can switch their votes and still have enough votes for an override.

Texas about to adopt Constitutional Carry