CPRC on the Sandy Rios in the Morning Show: “The War on Guns: Arming yourself against gun control lies” 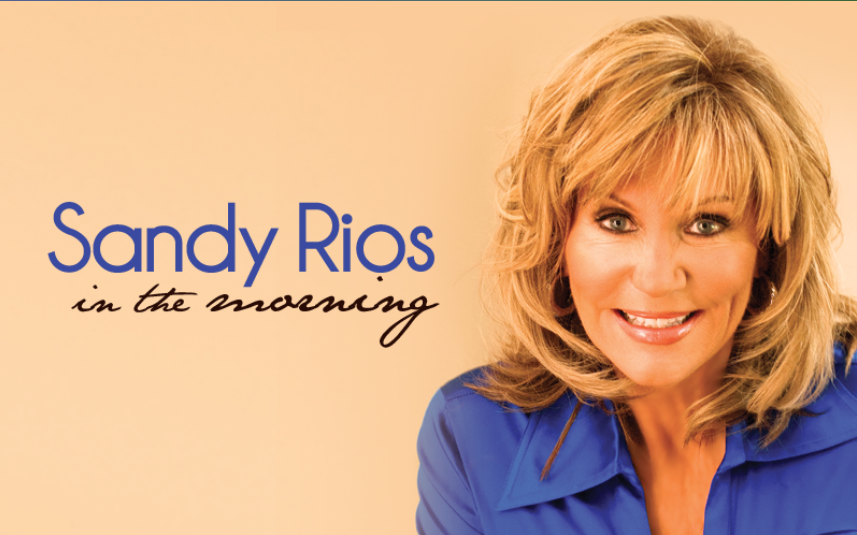 Increasing policing and making penalties greater for those who engage in criminal behavior will help reduce crime as well as more law-abiding people in these communities being able to own a gun for self defense. Dr. Lott talks about how Democratic policies will prevent good, law-abiding people from being able to go and defend themselves. Also discussed is Dr. Lott’s new book “The War on Guns:Arming yourself against gun control lies.”