CHICAGO (Sun-Times Media Wire) – A man was shot by a civilian employee of the Chicago Police Department during an attempted robbery Monday morning in the Lawndale neighborhood on the Southwest Side.

Shortly before 6 a.m., the 57-year-old man was getting on his motorcycle in the 1300 block of South Sawyer when he was approached by a man and a teenager who announced a robbery, according to Chicago Police.

The man pointed a handgun at the victim while the teen went through his pockets and tried to take his licensed concealed-carry handgun, police said.

The man—a civilian employee of the police department, but not a police officer—shot the 31-year-old in the neck, police said. He was taken in critical condition to Mount Sinai Hospital. . . . 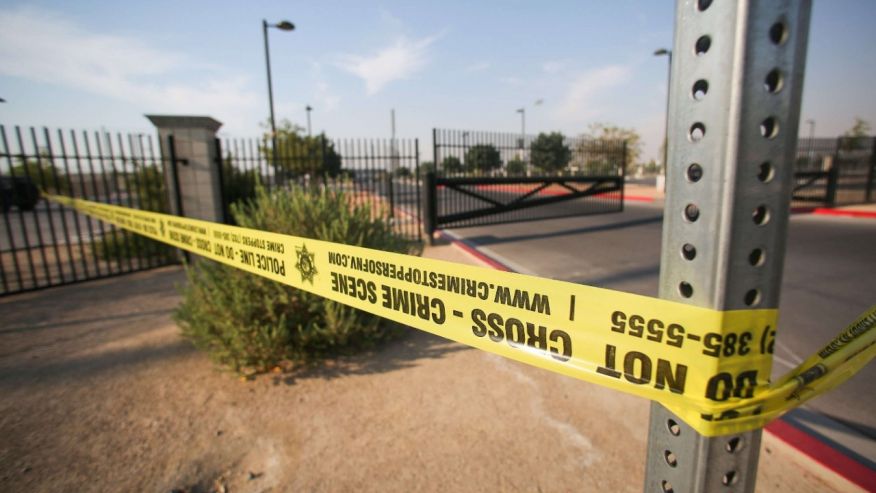 LAS VEGAS –  A gunman and his underage driver tried to rob a group of people playing the popular Pokemon GO game, triggering a shootout after one of the players pulled out his own weapon at a Las Vegas park that has become a hot spot for virtual creature hunting.

The incident early Monday marked the latest illustration of unintended consequences in everyday life due to the booming popularity of the GPS-powered “augmented reality” game.

Las Vegas police spokeswoman Laura Meltzer said the shooting left a Pokemon player and the would-be armed robber hospitalized with non-life threatening injuries. Charges are expected against both that suspect and the juvenile who was driving the SUV.

Shortly after 4 a.m., a group of six people were at a public park east of downtown playing the popular smartphone game, which sends players to physical locations to “catch” virtual Pokemon characters.

Police said an armed man and the young driver drove up to the group in an SUV and demanded their possessions at gunpoint. One of the Pokemon players who has a concealed weapons permit drew his own gun and the two sides exchanged fire. . . . 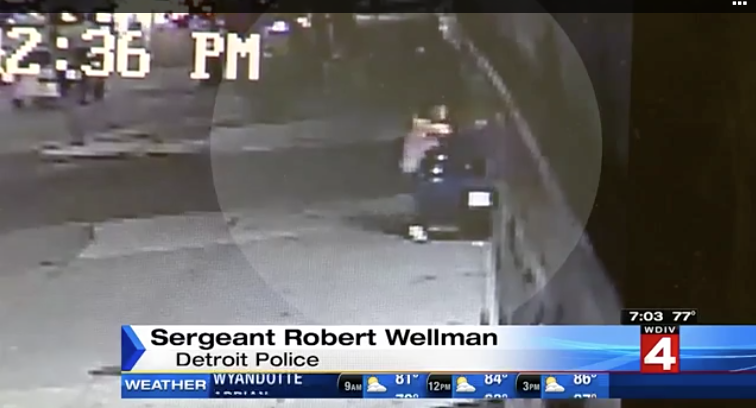 DETROIT – An attempted carjacking Thursday night on Detroit’s northwest side ended when the victim fired 10 shots from his own gun, police said.

Police are searching for the driver of a white van who followed a Dodge Challenger to a liquor store on West Seven Mile Road and Heyden Street.

Authorities said the driver of the van waited for the victim to exit the liquor store when he approached him with a gun. The victim, a valid concealed pistol license holder, grabbed the barrel and starting firing shots from his own gun, police added. . . .

The man told officers that Harrelson then held the knife to his neck and attempted to climb into the driver’s seat, according to the complaint.

He fired at Harrelson, stopping when he saw that Harrelson was hit, police said. 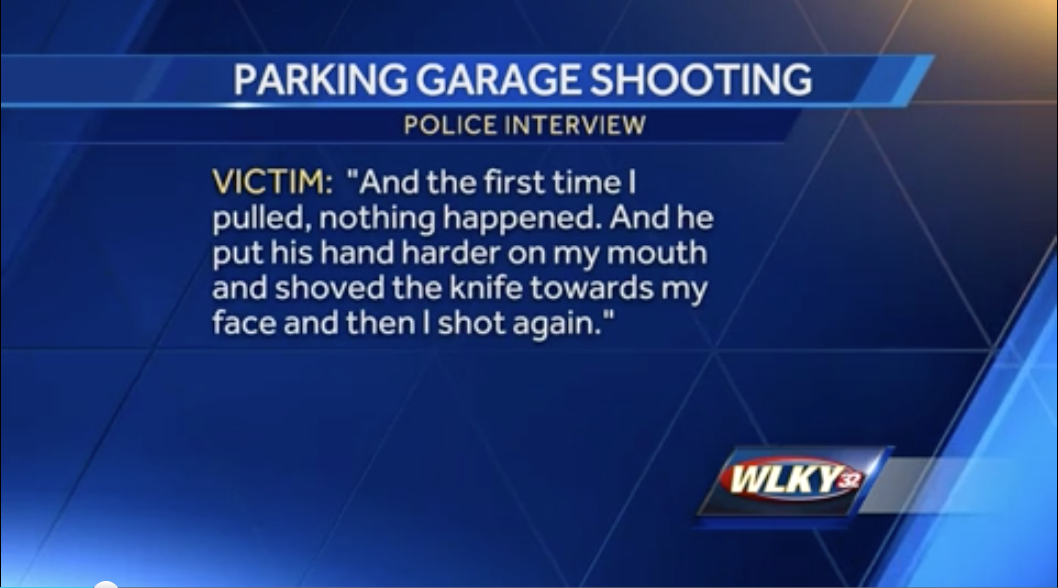 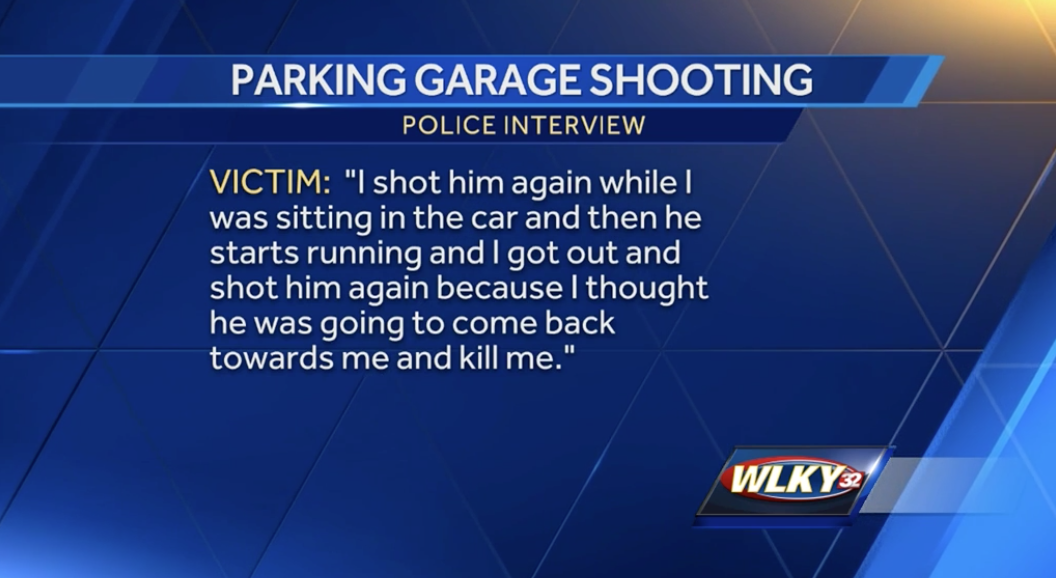 For the first time, the victim of a violent attack in a downtown parking garage is speaking out.

Investigators said in January, John Ganobick attempted to rob a woman with a knife.

She shot him, and later told police she thought Ganobick would kill her.

In an emotional interview, the woman said she pulled the trigger to save her life.

“And the first time I pulled, nothing happened. And he put his hand harder on my mouth and shoved the knife towards my face and then I shot again,” the victim said. . . .