In the Bataclan theatre massacre in November 2015 there were eight off-duty police, but none of them had their guns with them 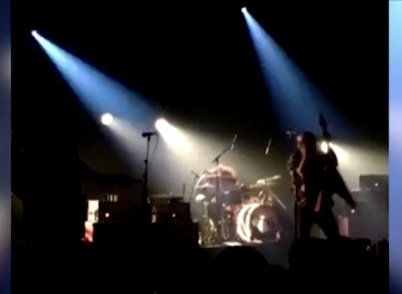 Interview with Eagles of Death Metal vocalist Jesse Hughes, who discussed the Bataclan attack in Paris that killed 89 of his fans.

We had eight police officers in our audience that night. They all had the same conversation with their wives, which was “Should I bring my gun or not?” All of them said no. When we went back and played Paris again they stood in the same places they stood at the original show and they opened their jackets and showed me their guns as if to say, “Not tonight, motherfucker.” It was beautiful. . . .