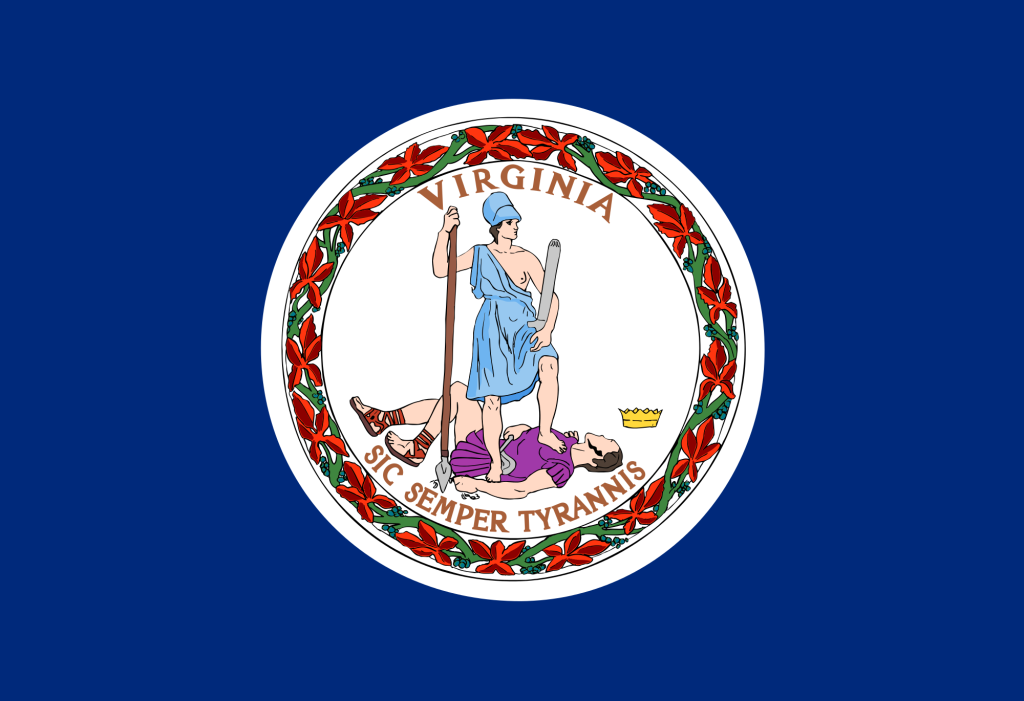 Governor Terry McAuliffe has given felons in Virginia the right to vote without allowing them the right to own a gun.  His executive order will let murderers and rapists will be able to serve on juries.  Say someone has committed multiple violent crimes.  Is there an argument to be made that we have learned something about that individual’s preferences?  Presumably this is the argument for why McAuliffe doesn’t want to restore their rights to own guns.  But why then Virginians would want to let violent criminals help make public policy and serve on juries?

From the Richmond Times-Dispatch:

In his speech, McAuliffe anticipated a strong response from Republicans, who said the order’s lack of distinction between violent crimes and less serious offenses will give murderers and rapists the right to vote, serve on juries, hold public office and notarize documents. . . .

McAuliffe’s order does not restore firearm rights. The ability to purchase and own a gun still would require court action. . . .

But McAuliffe action faces a significant problem.  From Article II, Section 1 of the Virginia Constitution:

No person who has been convicted of a felony shall be qualified to vote unless his civil rights have been restored by the Governor or other appropriate authority.

Presumably McAuliffe made his move for a simple reason:

In fact, it looks as if virtually all felons are Democrats. . . .

At the Washington Times: Felons and the Democratic vote