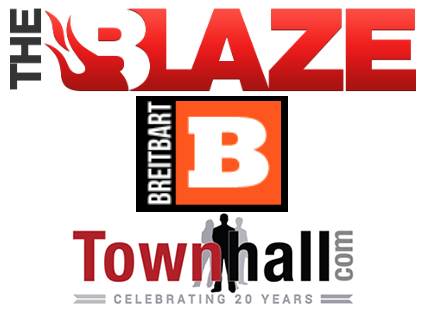 Academia is generally viewed as a liberal bastion, but one survey finds that despite their broad political leanings, college professors who have studied the impact of guns on society believe ownership of firearms makes the country safer.

The academic survey by Gary A. Mauser, a professor at Canada’s Simon Fraser University Beedle School of Business, and U.S. economist John Lott, president of the Crime Prevention Research Center, finds that the attitude of academics actually corresponds with that of the general public.

“Prior to the 1990s, the debate was about how bad guns were,” Lott told TheBlaze. “Since that time, the debate among economists and criminologists has moved to how large the benefits are. That has coincided with a change in public opinion.”

The study narrowed the survey to professors of economics and criminology.

The survey found that professors provide pro-gun answers on almost every response. But there was a consistent split with economists being more pro-gun than criminologists.

Academics overall believed by a 40-point margin that concealed handgun permits reduced murder rates. Among economists, that was a 12-1 margin, but only 2-1 among criminologists. . . .

. . . So where do academics stand on the relationship between gun ownership and crime? A newly released survey of experts from the Crime Prevention Research center found that researchers supported what Second Amendment advocates have argued all along regarding concealed handgun laws, gun-free zones, self-defense and crime, and suicide and guns.

Authors of the report John R. Lott, Jr., president of the Crime Prevention Research Center, and Gary Mauser, Professor Emeritus of the Marketing Department at Simon Fraser University, surveyed criminologists and economists who had published peer-reviewed empirical research on gun issues. The survey found that differences exist between these two groups of academics, with the economists much more inclined to believe guns makes people safer.

Criminologists, on the other hand, do not hold this belief as strongly. They are also more divided on the idea of deterrence than economists. Still, when their responses are combined, the results show that the researchers believe guns are used more for self defense than crime; gun-free zones fail to deter criminals, rather, they attract them; guns in the house don’t increase the risk of suicide; those who hold concealed handgun permits are more law-abiding than the average American; and permitted concealed handguns lower the murder rate. . . .