Will Brazil, long having some of the strictest gun control in the world and one of the highest murder rates, finally liberalize its gun laws? 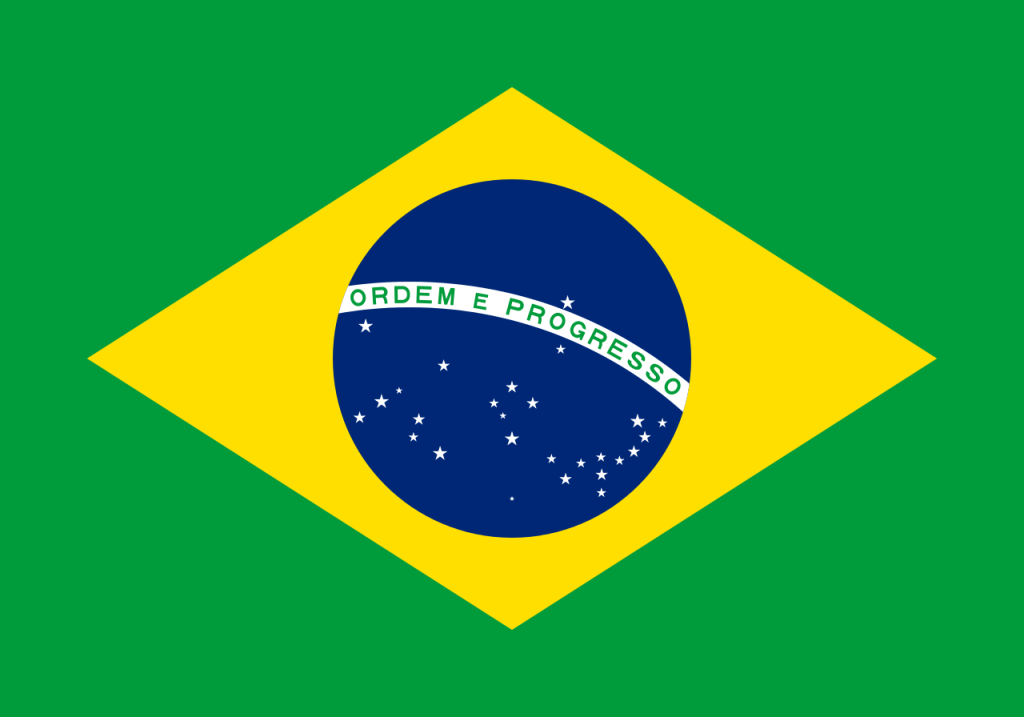 Literally only a few percent of Brazilians are currently legally able to own guns, but Brazil has had one of the highest murder rates in the world (they are 24th in the first figure in this post).  From AFP about a draft law that could be voted on in November:

Brazil, which has one of the highest murder tolls on the planet, could soon end most restrictions on gun ownership, risking what one critic called a “Wild West” scenario. . . .

Under the law, anyone over 21, including people accused of crimes or convicted of less than serious crimes, would be allowed to purchase up to nine firearms a year and 50 rounds of ammunition a month.

State employees and public figures, ranging from government inspectors to politicians, would be authorized to carry arms, as would private citizens often in the public eye such as taxi drivers.

At present, weapons can only be bought legally by people obtaining a license on a case-by-case basis.

Supporters say freeing up gun sales will allow people to protect themselves in a country plagued by violent robbery and intense confrontations between drug gangs and police, with some 40,000 gun-related deaths a year. . . .

From Vice News earlier this year

Firearms are responsible for 116 deaths every day in Brazil, according to a new study — a rate of nearly five people every hour. The Map of Violence 2015, which UNESCO published this week in partnership with the Latin American Faculty of Social Sciences and the Brazilian government, calculated that gun violence ended a staggering 42,416 lives in 2012 alone, the most recent year with comprehensive data.

The national mortality rate of 21.9 gun-related fatalities per 100,000 inhabitants — of which nearly 95 percent are homicides, while the balance includes suicides, accidents, and unexplained cases — is the second highest ever recorded in the annual study’s 35-year history.

Nearly 60 percent of the victims were young people aged between 15 and 29 years of age. Black individuals were found to be 142 percent more likely to be shot and killed than those who are white. . . .

If you are interested in learning more about the relationship between guns and homicide rates for countries around the world, this post and this one may be of help.