Powerful ad illustrating that it is poor blacks, particularly women, who need guns the most for protection 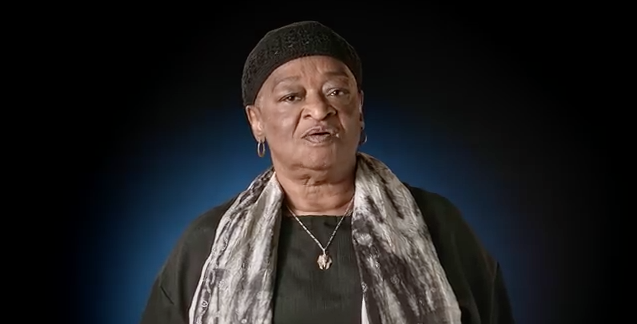 John Lott’s research shows that there are two groups of people who benefit the most from owning guns: 1) poor blacks who live in high crime urban areas (people who are most likely to be victims of violent crime) and 2) people who are relatively weaker physically (women and the elderly).

impact of gun control on the poor

Even in Chicago, views on guns are starting to change: When police can’t protect people, what do you do?