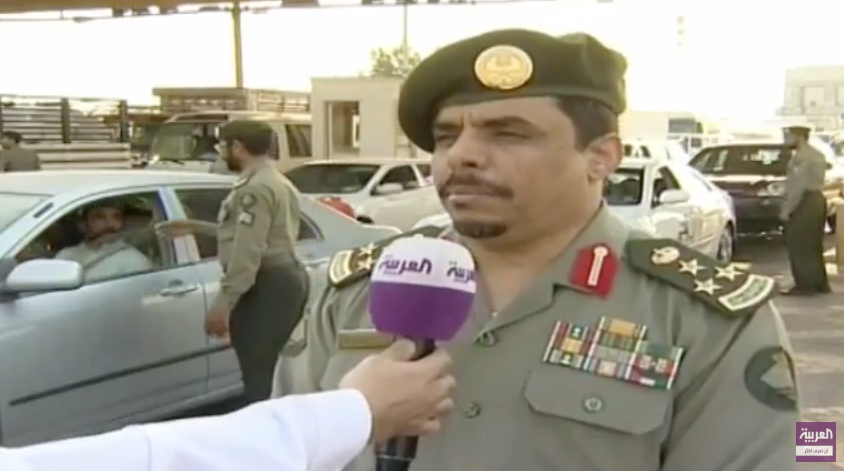 A mass public shooting in Saudi Arabia left 5 dead and 9 injured.  From the Guardian newspaper:

A gunman shot and killed five people in an Islamic State-claimed attack on a Shia meeting hall in Saudi Arabia before being shot dead by police, said Saudi-owned Al Arabiya TV.

Friday’s deadly assault will raise tensions in the kingdom’s largely Shia eastern province, a focus of the Sunni militants who view them as apostates worthy of death.

“A person who opened fire on a [Shia meeting place] was killed, and the attacker was in his 20s,” reported the government-run channel, Al Ekhbariya TV. . . .