Permit holder “ultimately saved his life” with permitted concealed handgun, carries his “best friend” with him “all the time” 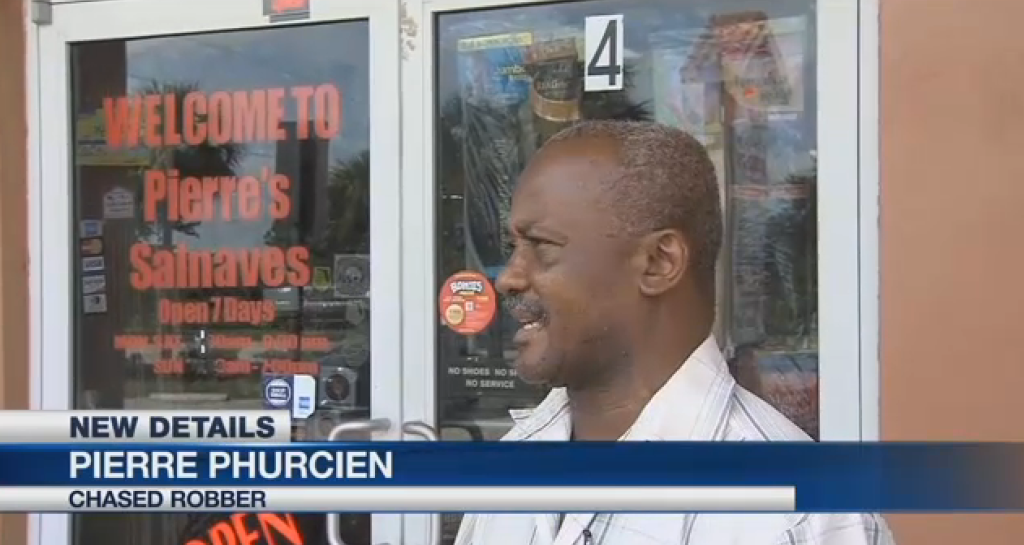 . . . Owner Pierre Phurcien said it was his first time being robbed, and when he realized what was happening he made a split-second decision that ultimately saved his life. . . .

“He came right here, and he pulled a gun and said give me the money,” Phurcien said. “Then I pulled my gun, and I asked him what kind of money, then he starts to run away.”

Surveillance video shows the suspect taking off, with Phurcien right on his heels.

Phurcien said he’s taken his concealed weapon with him everywhere for the last eight years.

“All the time. All the time. That’s my best friend,” he said. “Lehigh is getting bad so to do business here you have to have security. They better stop because the next person is not going to get out alive.” . . . 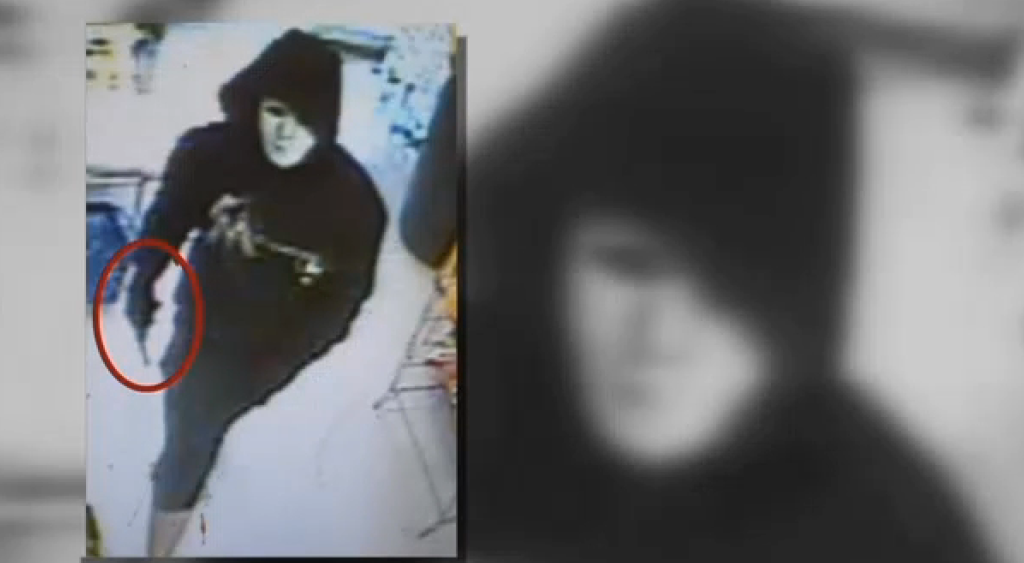 In another case, an armed robber is scared off by store owner who had a gun in Canton, Ohio.