In the wake of Wednesday’s shooting of two journalists in Virginia, one crime expert is calling out people who claim banning firearms helps reduce violence.

“Maybe they’ve heard of Switzerland, which has a higher gun possession rate than we have here in the United States. Maybe they’ve heard of Israel. If you look across the countries in the world, the ones that have the highest gun ownership rate clearly have lower homicide rates,” said John Lott Jr., president of Crime Prevention Research Center, during an interview on Newsmax TV’s “The Steve Malzberg Show.”

“To me, the more important factor is that every country, every place that has tried to ban guns has seen an increase in murder rate after the ban has gone into effect. You think you’d find at least one place where a ban was associated with fewer homicides. Instead, you see dramatically the reverse happen. There’s countries you see six, seven fold increases in murder rates after guns are banned.” . . . 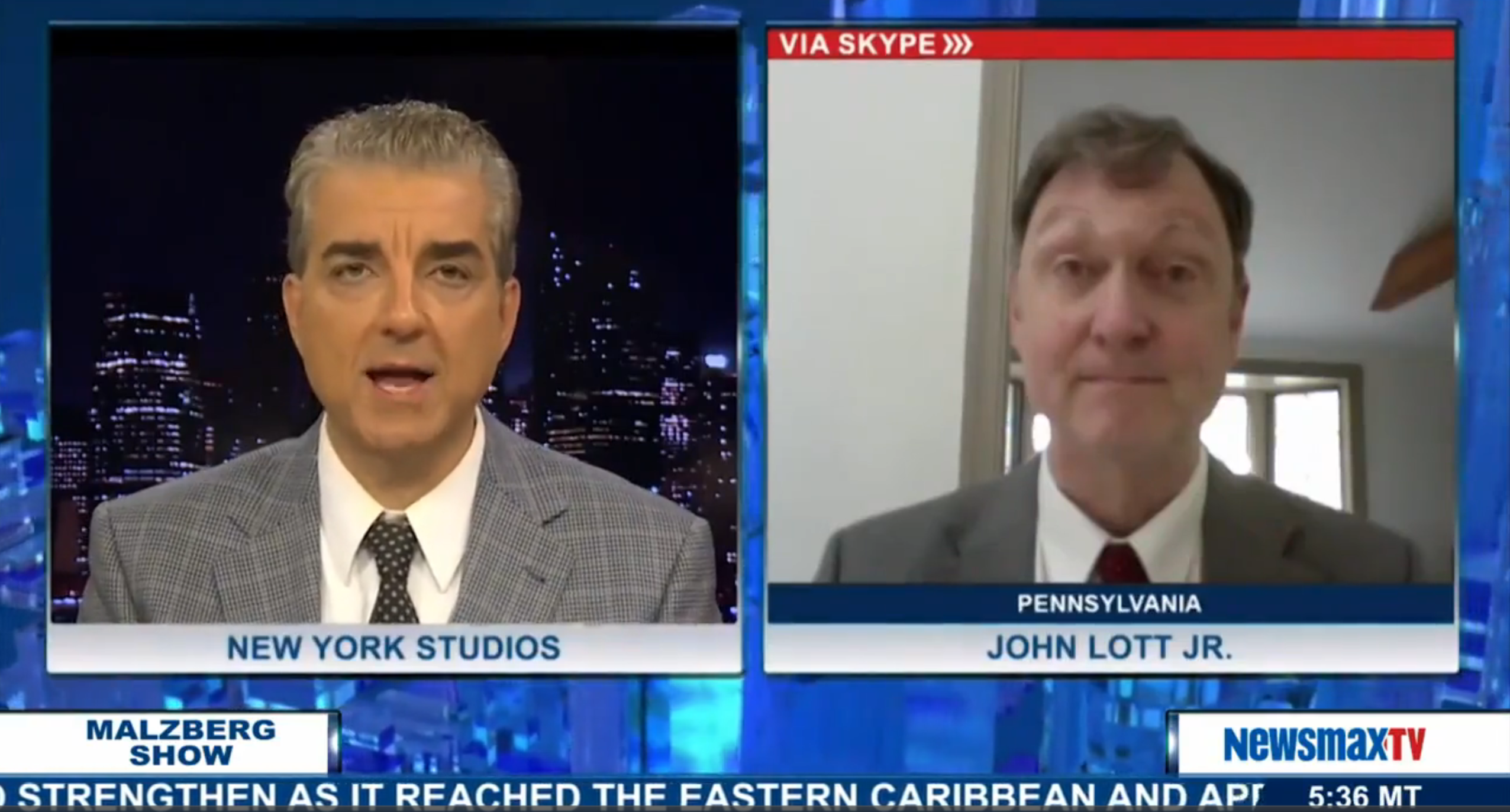