. . . John Lott, the president of the Crime Prevention Research Center and author of the book, “More Guns, Less Crime,” says he does not buy the idea that gun violence should be treated as a public health issue.

“Every country in the world, or place in the world, that has banned guns has seen an increase in murder rate,” Lott said. “It’s not just D.C. and Chicago.” . . .

When Lott was asked about whether he supported the public health approach to gun violence, he gave a minute answer, but all CBS allowed Lott to say on the air was “no.”  Lott’s more complete answer was that he did not support the approach because while everyone wants to save lives, the “public health approach” used misleading statistical techniques and frequently ignored the deaths caused by greater regulations.

News Busters has this discussion of the CBS Evening News Report:

It was only after a fourth Benjamin soundbite that Glor turned to Crime Prevention Research Center President John Lott Jr., who rejected the premise that “gun violence should be treated as a public health issue.”

When Glor asked “[h]ow does more guns mean less crimes,” Lott responded: “Every country in world or place in the world that’s banned guns has seen an increase in murder rates. It’s not just Washington, D.C. and Chicago.”

With time running out in the piece, Glor went back to Benjamin for a response to Lott’s line of thinking: “The Second Amendment is real, let’s respect it, but let’s figure out how to save lives together.” . . . 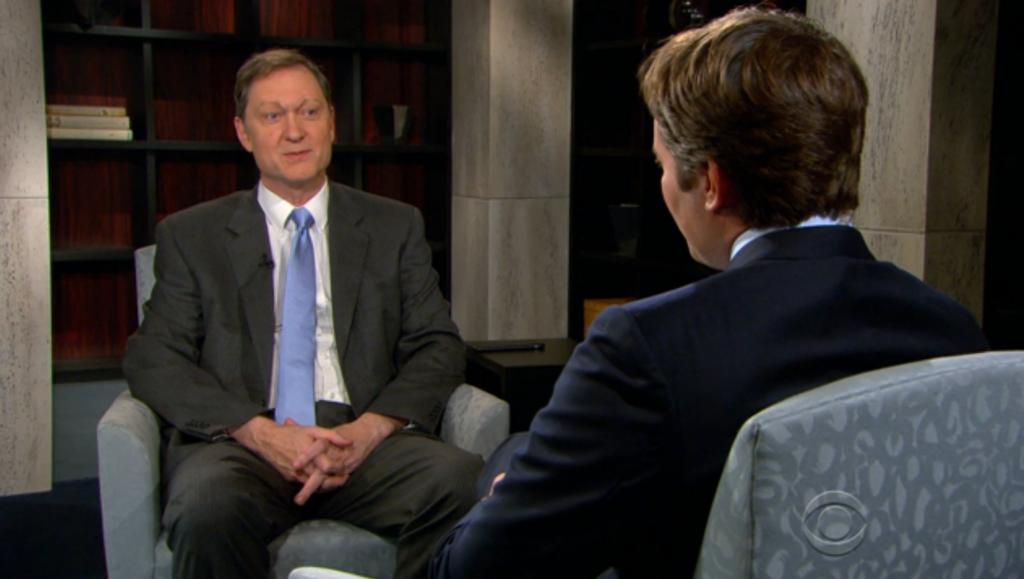