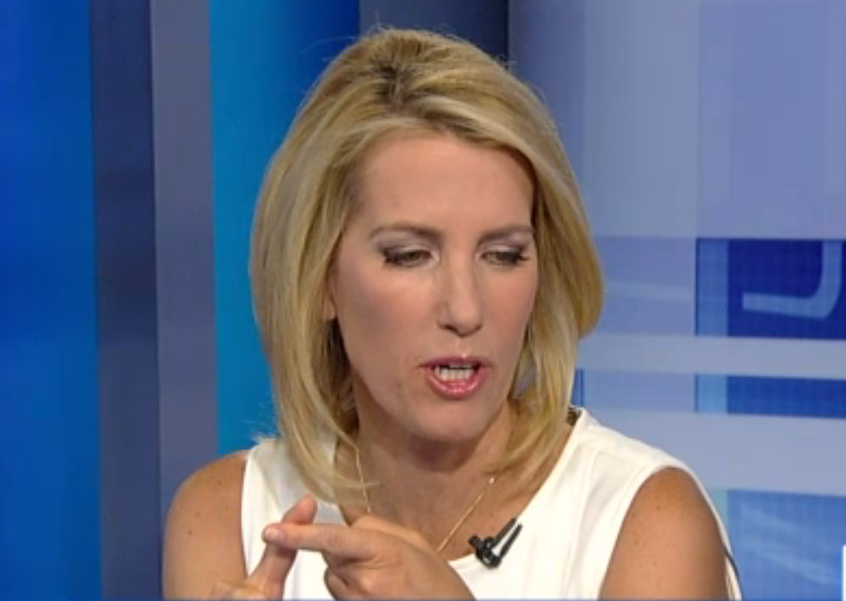 President Obama wants to take away people’s guns. Last week, he lamented to the BBC that his biggest frustration as president was not getting major gun control passed during his presidency.

How much does he dislike Americans having guns? He obviously doesn’t even trust soldiers with them, even on a limited basis. Despite repeated attacks against our military, both on and off bases, no one expects Obama to let our military carry guns.

But with only 18 months left in office and a Republican-controlled Congress, Obama is unlikely to be able to push through a new gun control law. Still, his legacy on gun ownership will be long-lasting. He has appointed about half the federal judges in the country and implemented many new regulations.

Obama’s regulations have already targeted military veterans and Social Security retirees. For both groups, he wants individuals who rely on others to handle their finances to be classified as “mentally defective,” and thus unable to own a gun.

If Social Security were to start classifying these people as “mentally defective,” some 4.2 million Social Security recipients could be affected — which equals about 10 percent of all people 65 and older. . . .

Breitbart.com covered the points in our op-ed.