At the beginning of June, the Crime Prevention Research Center filed an Amicus Brief in the 9th Circuit case fighting to end California’s 10-day waiting period for those who already own guns. The California Attorney General just filed a response brief on Tuesday where she directly responds to our brief.

Among our claims were:

1) The original briefs put in by the those appealing the Federal District Court decision did not cite one academic study showing that waiting periods or background checks reduced violent crime or suicide.
2) More importantly, they make no effort to provide evidence showing these regulations produce a benefit for those who already own guns.
3) In the studies they cite, even where there is evidence that reductions in firearm suicides, there is no evidence of total suicides declining.

Amicus Curiae Crime Prevention Research Center asserts that while gun control policies may reduce the number of gun suicides, they do not reduce the overall risk of suicide. Brief of Amicus Curiae Crime Prevention Research Center in Support of Appellees (Dkt. 47) at pp. 9-10. This argument fails for two reasons. First, firearms are used in 60-70% of suicides in the United States. The State has an unqualified interest in promoting public safety and preserving human life by reducing violence by firearm, including firearm violence committed on oneself. . . . 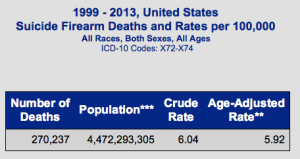 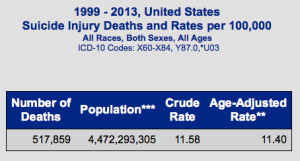 The point isn’t the lower percentage than they claim, but that the percent of suicides with firearms doesn’t tell us anything about the substitutability of other methods of suicides for those by firearms.

Second, the Crime Prevention Research Center’s assertion is also contrary to more recent studies. For example, a 2010 study examined the Israeli Defense Force’s restriction of its soldiers taking their firearms home with them over the weekend. Lubin at p. 422. . . .

We haven’t had a chance to look at this single study yet, but we will put up a post once we have been able to download it and read it.  However, what is clear is that this study doesn’t address the central issue of the case: whether there is a safety benefit from a waiting period for new purchases for those who already own guns.

Amicus Curiae Crime Prevention Research Center do challenge the conclusions of these studies. But even the co-author of the brief, Mr. John R. Lott, admitted in his own cited publication that there is “some suggestive evidence indicating that waiting periods slightly reduce gun suicide rates for older people.” John R. Lott, Impact of the Brady Act on Homicide and Suicide Rates, 284 J. Am. Med. Ass’n 2718 (2000).

This completely misrepresents what Lott wrote in his comment. Lott was only referencing Cook and Ludwig’s analysis that divided their sample with a dummy variable for whether people where 55 and older or 54 and younger. They claimed to find no evidence that over all firearm suicides had changed after the Brady Act, but that overall firearm arm suicides had remained unchanged. Among his other points, Lott wrote:

If Cook and Ludwig had broken down their data by looking at those 65 and older and those under 65, they would have found a slight but statistically insignificant increase in suicides for both groups. I leave it to the readers to determine why Cook and Ludwig aggregated the data into only two age groups and why they picked age 55 as the dividing line when most studies would pick 65. 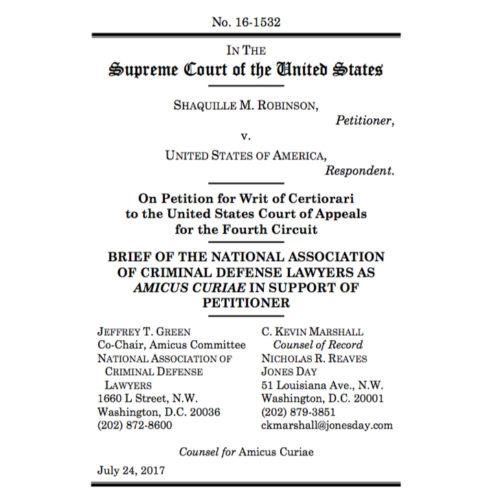 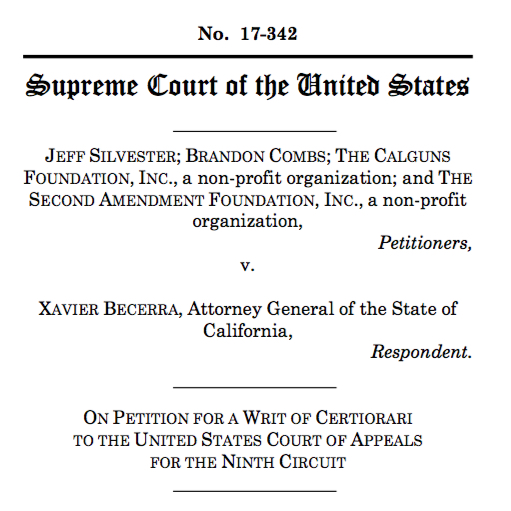