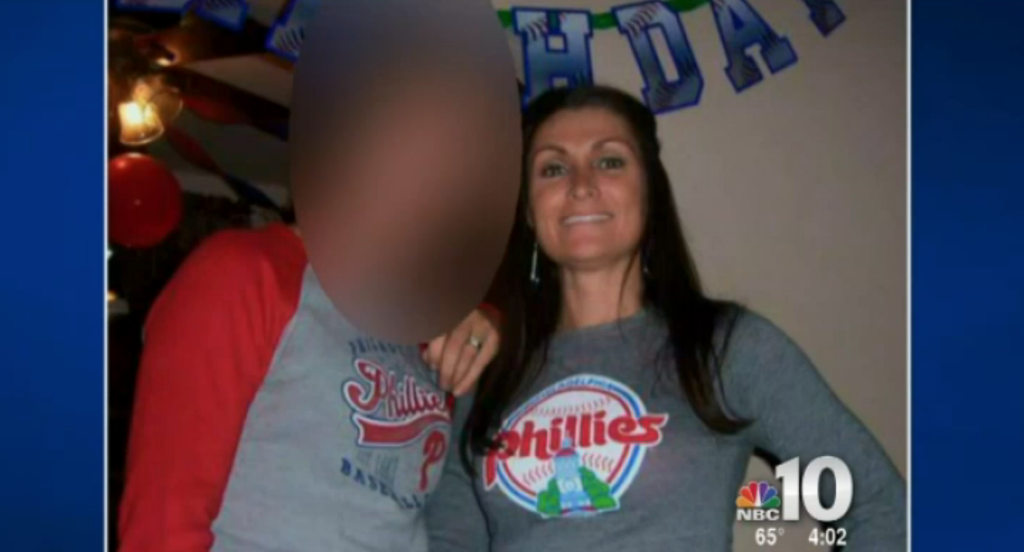 Carol Browne, 39, had a restraining order against her ex-boyfriend and had put in a security system as well as cameras all around the outside of her house.  But those obviously had no effect on stopping her ex-boyfriend from stabbing her to death late this last Wednesday night.  Restraining orders work on after someone has broken them.  What is most troubling in this cases is that Browne had been waiting for months for the police to approve her permit to own a gun.  Her killer, Michael Eitel, had a long criminal record.

Tragically, Browne had just checked on what was happening to the approval for her to own a gun two days before she was killed.  From NJ.com:

Carol Bowne was fatally stabbed by an ex-boyfriend late Wednesday night just outside her Berlin home, she had been waiting since mid April.

Although the 39-year-old longtime hair stylist had filed a restraining order against suspect Michael Eitel, 45, the man allegedly attacked her shortly after 10 p.m. upon Bowne’s arrival at her Patton Avenue home.

The Camden County Prosecutor’s Office, who is aiding in the search for the suspect who remains at large, did not plan to release additional information pertaining to the case on Friday.

According to reports, Bowne submitted her application for a gun license on April 21 and went to see where the process stood two days before her death. Reports also indicate the police department had not yet received the results of her fingerprinting.

Check said Friday that he did not wish to discuss circumstances surrounding Bowne’s application. . . .

In all, the 2- to 3-month timeline may be a little shorter, but usually longer, the chief said, noting that he was not aware of any 30-day constraint for his department to sign off on an application when asked about the state statute. . . .

Of course, it would have been nice if Browne could have also gotten approval to carry a concealed handgun, but in New Jersey that would have been almost impossible for someone such as herself (someone who is not a former police officer and who had already suffered serious physical harm from the same attacker).  Even then the approval for that would have been costly and required months.  In this case, the murder occurred at her home so the issue of a concealed carry permit is besides the point. 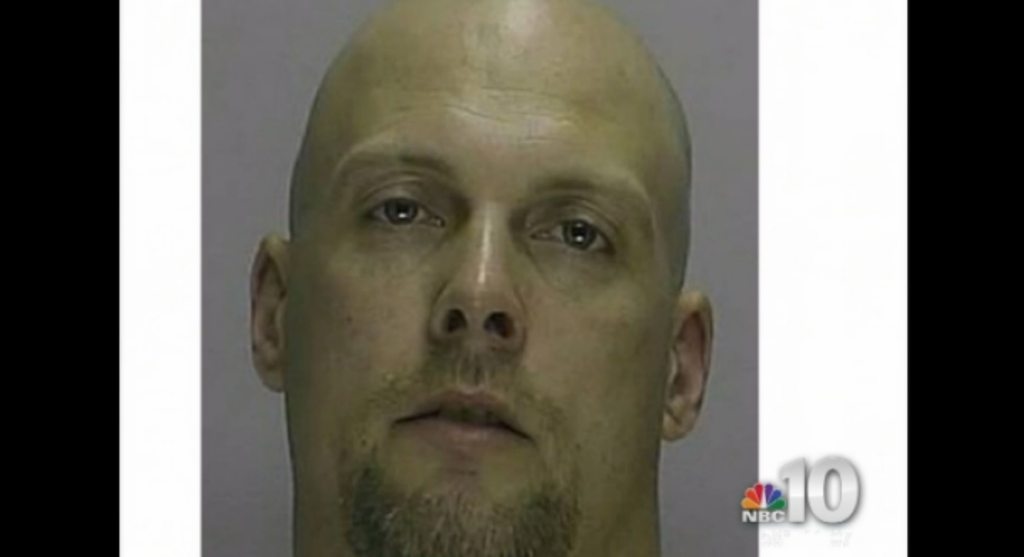 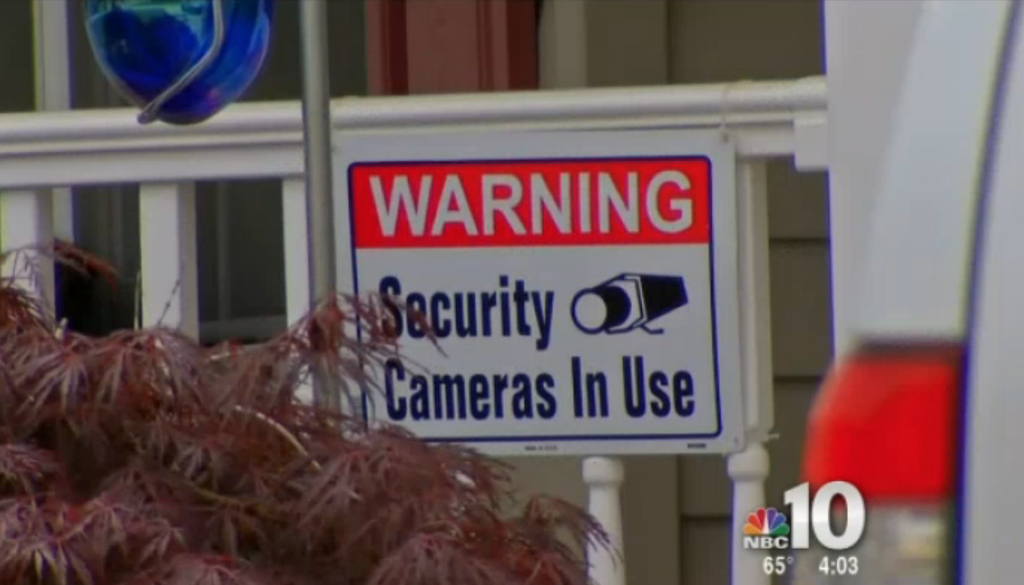