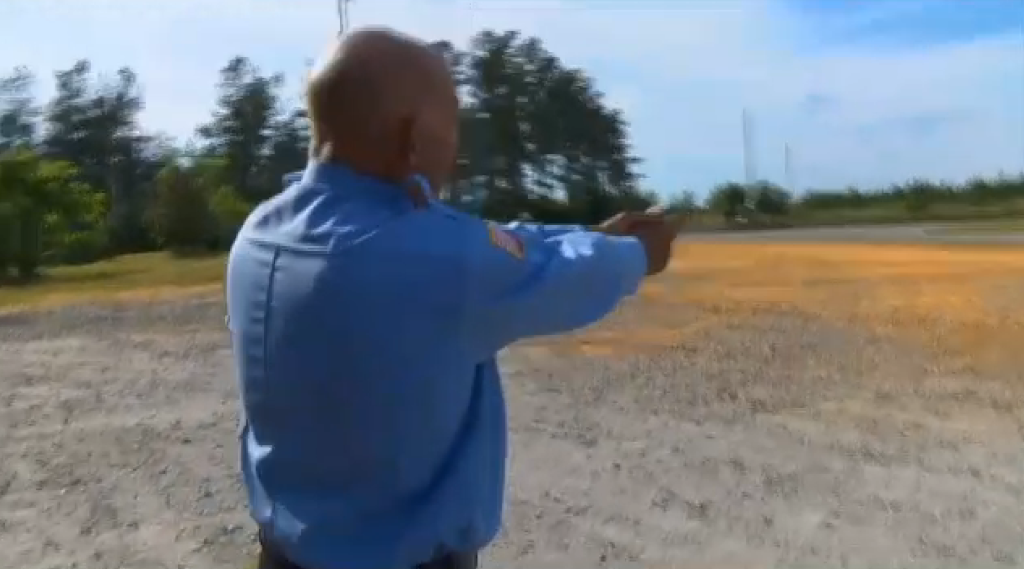 FOX Carolina 21
Firefighters said they may have stopped a massacre after a gunman surprised them at their station Tuesday.

The Aiken County Sheriff’s Office said deputies responded to the New Holland Fire Department’s Station 2 around 6:30 p.m. for a report of shots fired.

Firefighters said Chad Barker pulled up to the crowded fire station parking lot full of children and firefighters, got out of his car, and began firing in the air and at his vehicle. They say he also pointed the firearm at individual firefighters for lengthy periods of time.

“I came out of the office, saw the man with the gun, told everybody to leave out the back quickly that there was a man in the parking lot with a gun, and I was not kidding,” said Gary Knoll, a firefighter for New Holland.

Knoll said he and another firefighter who have concealed weapons permits pulled their guns on the gunman.

Knoll said Barker returned to his vehicle and firefighters carefully followed him with their weapons still drawn. After encouraging Barker to put the gun down, Knoll said Barker ultimately complied and Knoll grabbed the gun. . . .

Examples of other mass public shootings that were stopped by permit holders are available here. 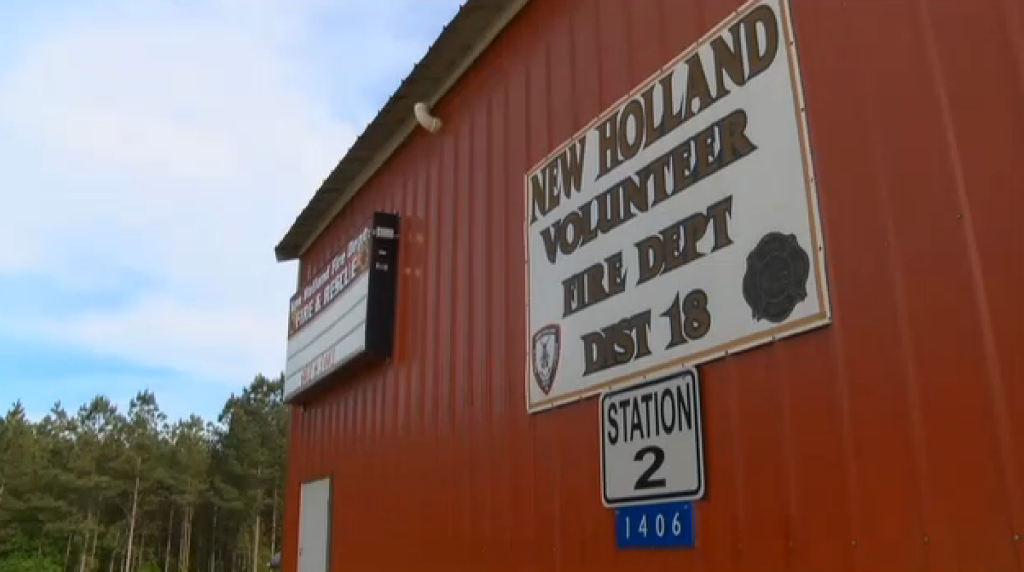