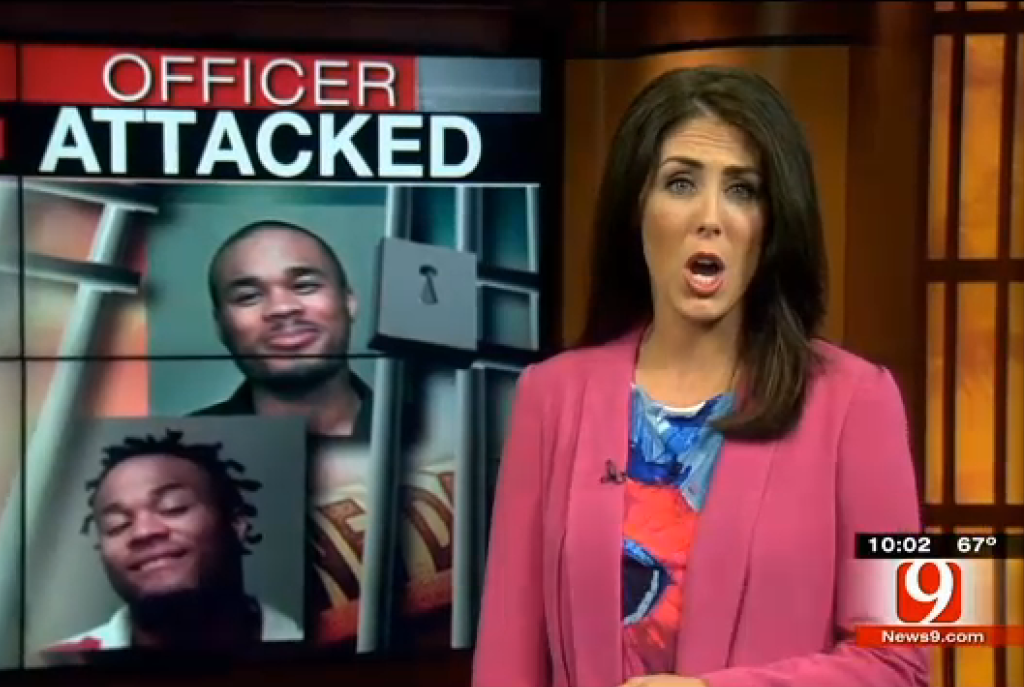 On May 5th in Oklahoma City,when  a young police officer was being savagely beaten by burglar with the officer’s baton, a concealed hand permit holder came to the aid of the officer and stopped the attack.  The two burglars in this case have been in the Oklahoma county jail a combined total of 70 times (see end of video clip).  Interestingly, the news of the permit holder saving the police officer did not get news coverage until the third day of the news coverage (day 1, day 2, day 3).  From Channel 9 News in Oklahoma City:

. . . An armed witness may have been the only thing that kept that officer from a more serious beating, or worse.. . .

The two suspects in the burglary, Tremaine and Jermaine Williams, are twin brothers. Police say Tremaine was already gone when they arrived, but Jermaine was there and when he saw the officers he took off on foot.

During the chase the two officers became separated. Eller found himself alone when he caught up to Jermaine in a driveway of a nearby home and as he tried to place him under arrest, a fight ensued. During the struggle, Jermaine was able to take Eller’s police baton and then proceeded to strike him over the head somewhere between six and 12 times.

According to a report, that’s when a witness nearby charged up with his weapon drawn and told Jermaine he would shoot him if he did not stop hitting Eller. . . .

Fortunately, largely due to the efforts of the concealed carry permit holder, Rookie Officer Adam Eller is “expected to make a full recovery.” 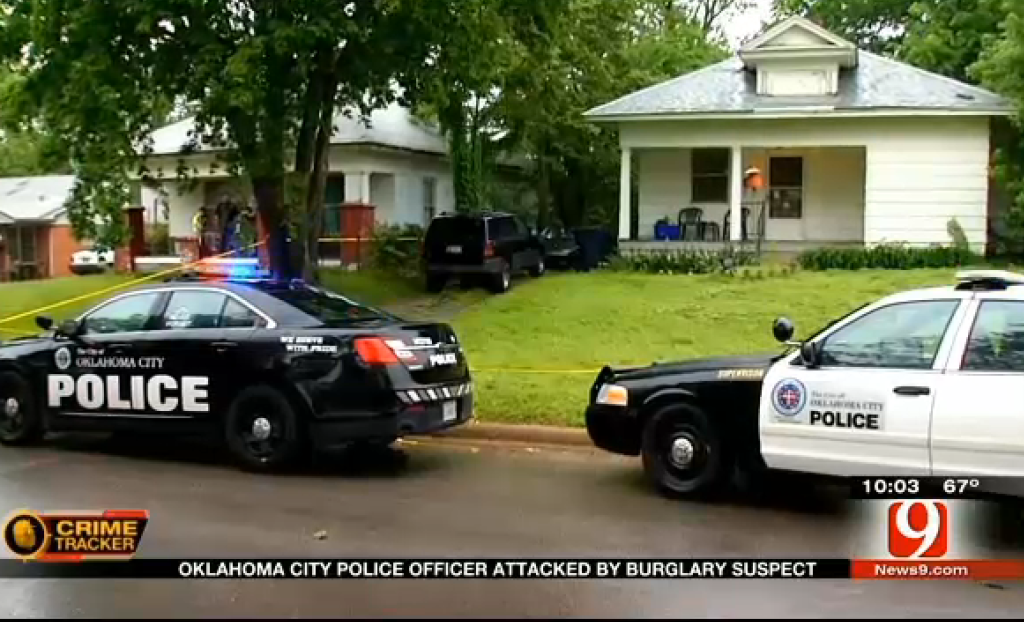