CPRC in the Pittsburgh Tribune-Review: “Twisting statistics to smear cops” 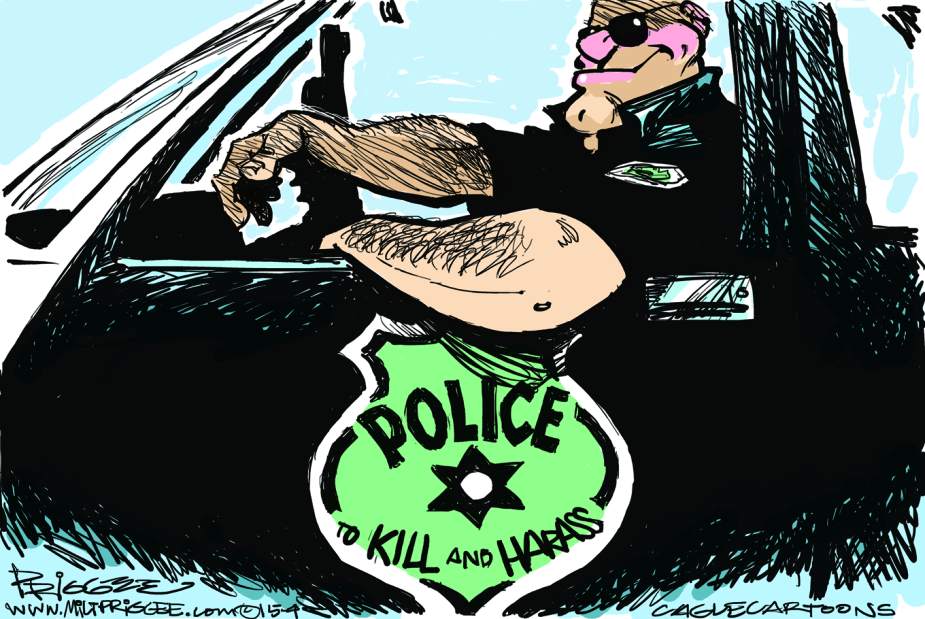 This feeling of “unfairness,” as President Obama noted in his weekly address on May 16, is “fuel(ing) the kind of unrest that we’ve seen in places like Baltimore, Ferguson and New York.”

And even though, as in Baltimore, many of the police officers involved are black, the debate has inflamed tensions between whites and blacks.

“It’s outrageous when officers use excessive force against young, unarmed African-American men, who are 21 times as likely to be shot dead by the police as young white men,” claimed Nicholas Kristof in a recent New York Times op-ed.

If this claim were indeed true, it would surely be outrageous. But the claim originating from ProPublica and further exaggerated by Kristof is completely false. This is not based on national data but comes from a couple hundred police departments (217 in 2012, just 1.2 percent of all the departments in the country). Nor that these few departments are unusual: They are predominantly in urban areas, which have much higher concentrations of blacks. This skews the numbers to over-represent black deaths. . . . .