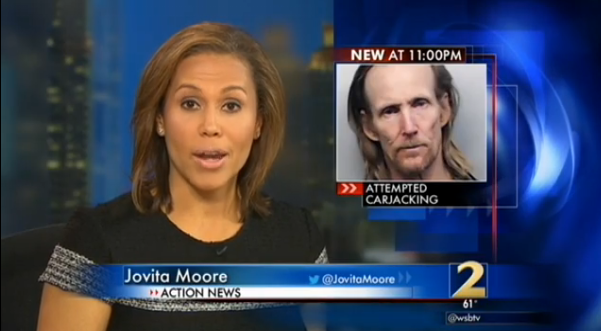 An East Point man held a would-be carjacker at gunpoint until police arrived and arrested the suspect, according to Atlanta police.

Hashim Fannin, the car owner, says the attempted carjacking occurred just after he had pulled into a parking spot at the Family Dollar on Marietta Boulevard in northwest Atlanta earlier this month.

Fannin says the man slipped into the passenger’s seat when his doors automatically unlocked.

When police arrived, you can see Fannin wave them over, and put his gun down.  The police officer shakes his hand, before putting the suspect in handcuffs. . . . 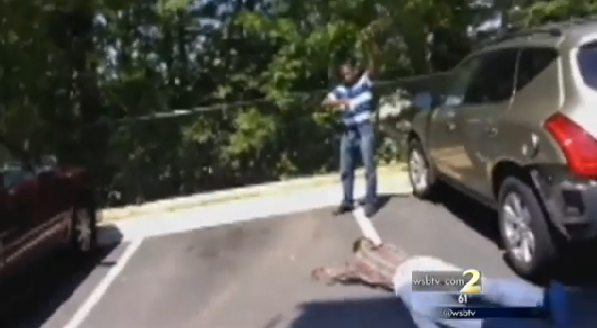