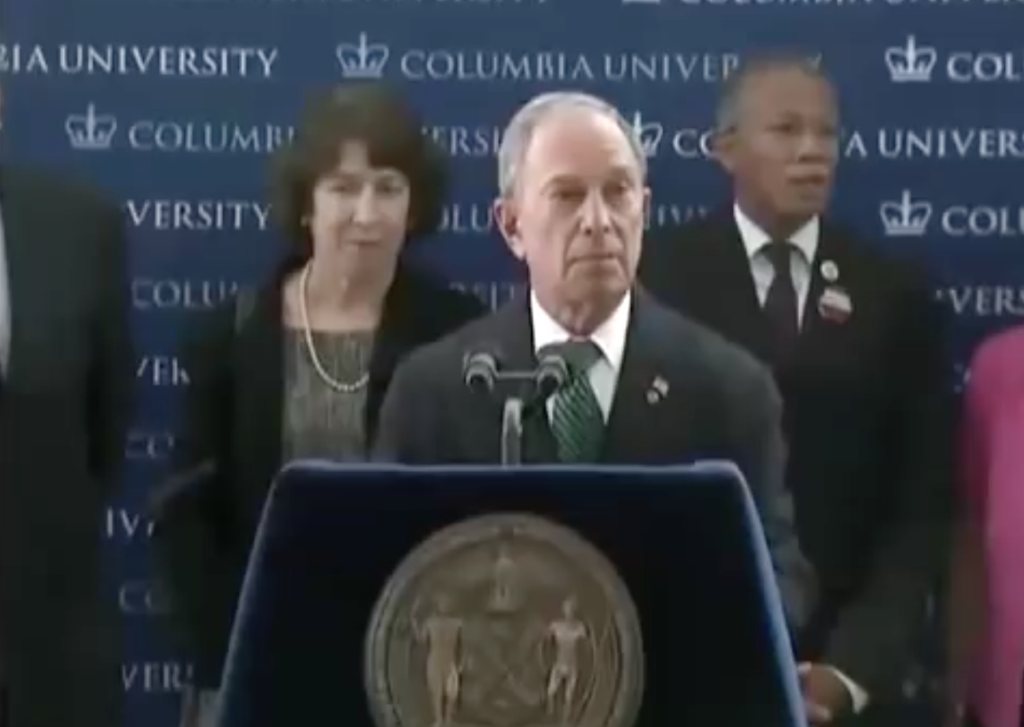 Columbia University would never sponsor an event funded by the National Rifle Association. What’s more, the idea would seem especially outlandish if most of the speakers at the event were NRA supporters.

Yet, gun control advocate and former New York City Mayor Michael Bloomberg and his gun control group Everytown are now funding a two-day workshop in Phoenix on Friday and Saturday sponsored by Columbia University’s Dart Center for Journalism and Trauma. The event will bring together journalists from around the country to learn about “covering guns and gun violence.”

Bruce Shapiro, executive director of the Dart Center, claims that there is “no party line” and calls the workshop “very balanced.”

But gun control advocates make up 15 of the panel’s 17 experts.  Aren’t journalism schools supposed to teach journalists to present both sides of a story? Why doesn’t Columbia feature other speakers who argue that people should be able to defend themselves with guns?

Only two law enforcement officers will be making presentations: Sheriff Clarence W. Dupnik of Pima County, Arizona, and Tucson police chief Roberto A. Villaseñor.  Both are proponents of stricter gun control.  Dupnik, a liberal Democrat, has long attacked Arizona’s concealed handgun laws for being too lax and let people carry in too many places. Villaseñor has been a strong outspoken supporter of President Obama’s gun control proposals.