74-year-old grandma stops knife wielding robber: “You back off, or I’ll blow your head off” 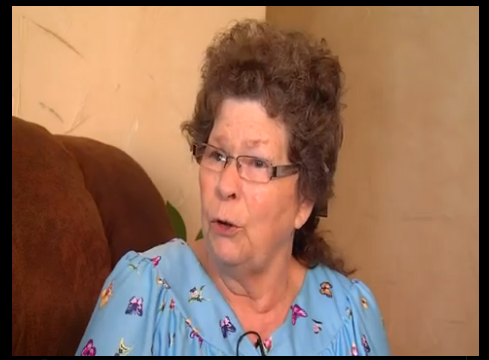 A 74-year-old woman in Fort Worth, Texas stopped a robber who had a knife to her throat (a video from the local Fox affiliate is available here):

Jewell Turner, 74, told NBC 5 she was waiting in her minivan outside of her doctor’s office, near the corner of West Magnolia Avenue and 6th Avenue in the city’s Near South Side, when a man tapped on the glass of her driver’s side window.

Turner said she rolled down the window when the man said he needed directions.

“He stood there and we talked for a while, [him] just asking for directions and me giving them to him,” Turner recalled. “Never thought that when I turned my head that that young man would stick a knife to my throat.” . . .

“I just reached down, got the gun and turned around and pointed it to his face. And I told him, I said, ‘You back off, or I’ll blow your head off.’ And his eyes got big and he just backed up and he took off walking down the street like nothing happened.” . . . 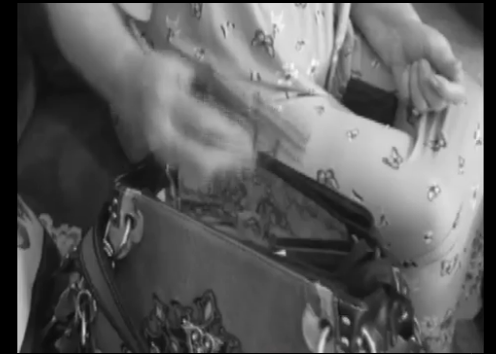