Do “more children die of bathtub drownings than of accidental shootings”? Yes.

Tucker Carlson said on Fox that more children die of bathtub drownings than of accidental shootings. They don’t.

By contrast, over that same period, the Centers for Disease Control finds that there were 291 children under age 15 and 94 children under 5 who died from accidental gun shots.  Unfortunately, the CPSC doesn’t break down deaths by age for those 5 and above. 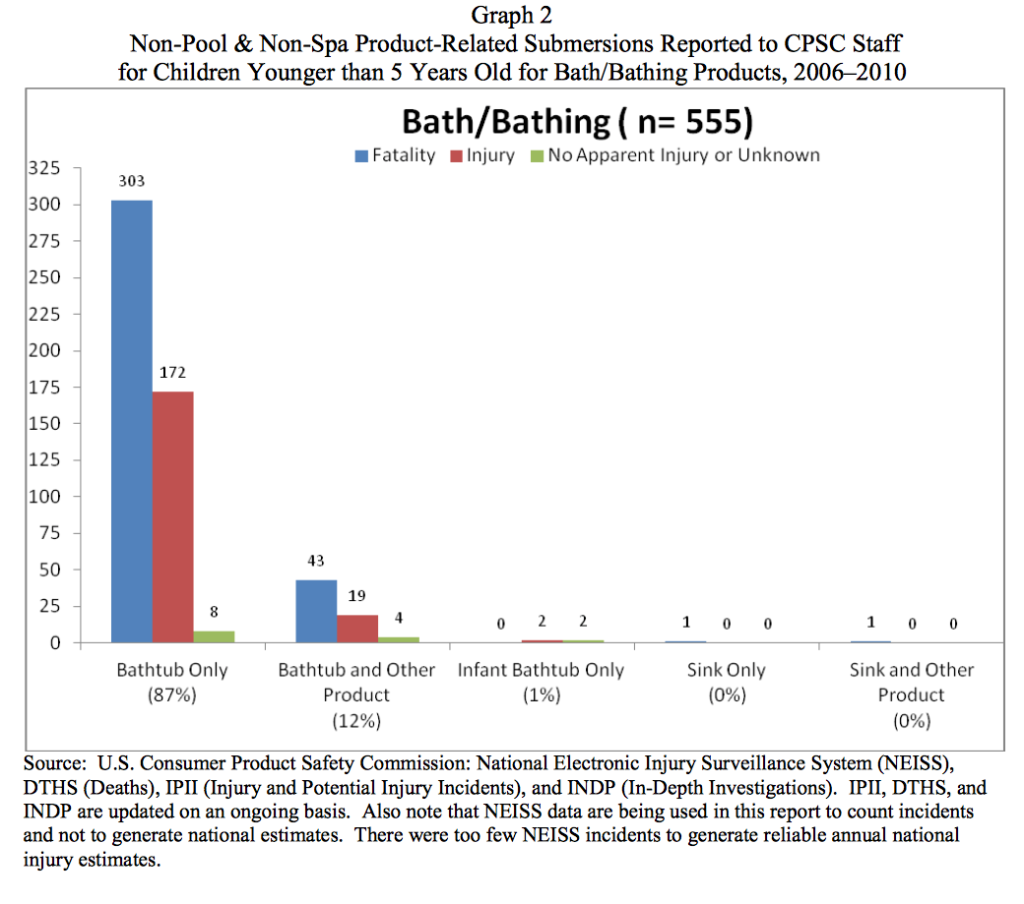 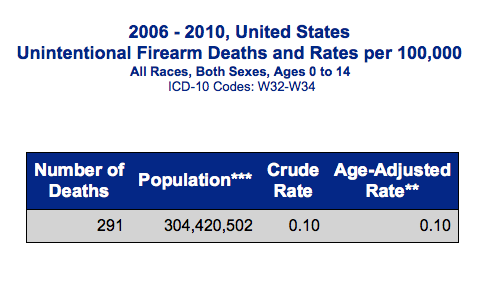