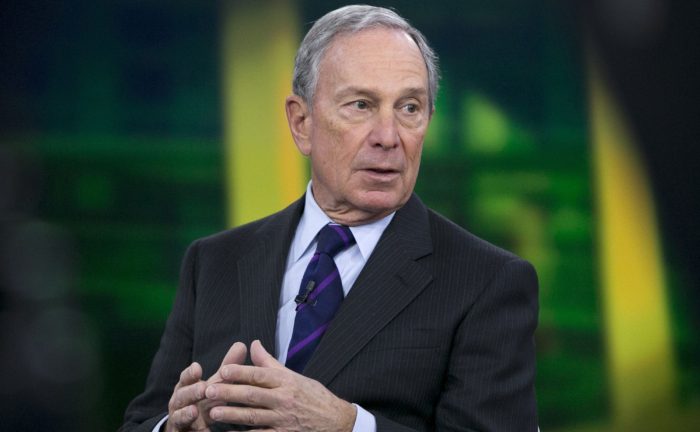 For the second year in a row, Michael Bloomberg’s Everytown has tried to get people to talk about gun control during Thanksgiving.  Unfortunately, the claims that Bloomberg wants people to talk to this year are no more accurate (see “Talking Turkey About Guns, 2014”).  From Guns.com:

. . . The figures at the heart of the current infographic, however, have been discredited by Dr. John R. Lott, Jr., an economist specializing on guns and crime. Lott, through his Crime Prevention Research Center, has long taken on the Bloomberg group’s statistics calling them “typical misinformation.”

Lott told Guns.com that the latest Everytown effort has some, “Horrible errors in these claims,” pointing out, for instance, that the classification of “intimate partners” included in the figures about violence towards women also encompasses prostitutes and their customers.

“If you want to ask about the real risk factor women should be careful of men with violent criminal records, not ownership of guns,” Lott said.

Further exceptions to the Talking Turkey infographic Lott took include taking issue with the contention that concealed carry does not make people safer and flawed assumptions on comparing murder rates with other countries.

The Washington Times, PJ Media, The Blaze, and Red Alert Politics also picked up the information from the CPRC. 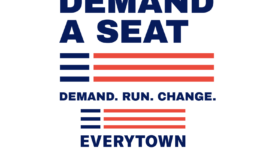