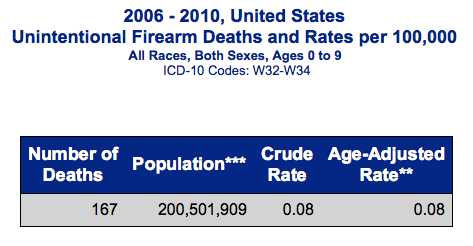 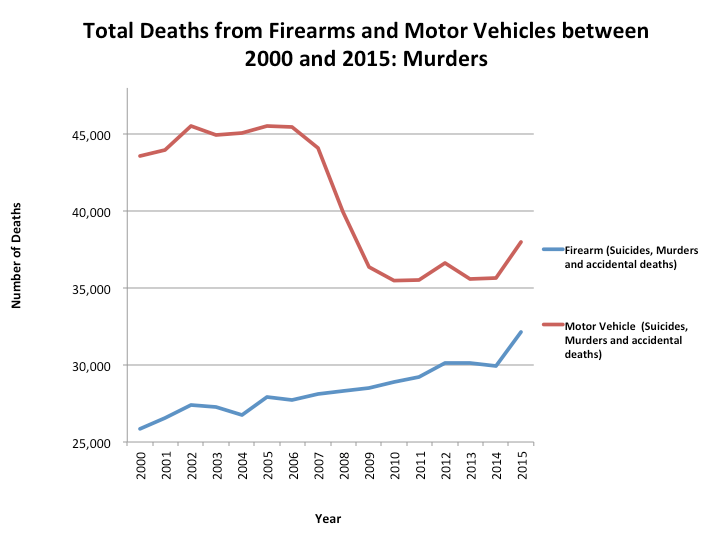 On The Vicki McKenna Show: Discussing Democrats’ Promise to Eliminate the Filibuster and Pack the Supreme Court

On Montana Talks: Talking about Judge Amy Coney Barrett’s nomination to the Supreme Court and the danger from Democrats getting rid of the filibuster