California has long allowed police who believe that someone represents a danger to themselves or others to take the person in for a psychiatric evaluation with a police psychiatrist. With that evaluation, a person could be held for 72-hours. After the Elliot Rodger’s killings earlier this year, California’s Governor Jerry Brown signed a new law on Tuesday, September 30th that made significant changes. The irony is that deputy sheriff officers had gone to Rodger’s home but did not believe that Rodger posed a danger to himself or others.

The law that was thus motivated by Rodger’s case would not have prevented it. Three of the six people that Rodger killed were killed with knives. Taking away his guns would thus not have stopped those deaths. In addition, given that Rodger was planning his attack for 2.5 years, it seems plausible that he would have obtained his guns in other ways. All this raises the question: If you really believe someone is a threat to themselves or others, why not involuntarily commit the individual?

In John Lott’s discussion on CNN today with the bill’s Assembly co-sponsor Santa Barbara Democrat Das Williams, Williams claimed that there was no cost to disarming individuals, only a possible benefit. Yet, assuming that the individual did not represent a threat to himself or others, disarming him leaves the individual unable to defend against possible criminal attacks.

The new law is very troublesome on multiple grounds:

1) Someone can face a 21-day restraining order “if a law enforcement officer asserts and a judicial officer finds that there is reasonable cause to believe that the subject of the petition poses an immediate and present danger of causing personal injury to himself, herself, or another by having in his or her custody or control, owning, purchasing, possessing, or receiving a firearm and that the order is necessary to prevent personal injury to himself, herself, or another, as specified.”

This now allows the restraining order to be imposed without input of a psychiatrist or any other trained mental health professional. It also lowers the standard of evidence from “clear and convincing” to the much lower “reasonable cause.” “Reasonable cause” doesn’t even require that the court decide that a problem is likely, but merely possible.

2) The hearings can now take place without the presence of the person for whom there is concern. Furthermore, it also makes the person immediately subject to misdemeanor penalties. So here is the problem: a legal decision can be reached without your knowledge or ability to defend yourself against the legal charges. To make it even worse, you may not be informed of the decision before you face legal penalties. If the police show up to serve you with the restraining order and find that you have a single bullet in your possession after the judge’s decision, you are guilty of a misdemeanor — facing up to a year in prison. There are many issues here that could invite Constitutional challenges.

3) “An immediate family member of a person or a law enforcement officer may file a petition requesting that the court issue an ex parte gun violence restraining order enjoining the subject of the petition from having in his or her custody or control, owning, purchasing, possessing, or receiving a firearm or ammunition. . . . For purposes of this subdivision, “immediate family member” has the same meaning as in paragraph (3) of subdivision (b) of Section 422.4.” Immediate family member is defined in terms of either Consanguinity or Affinity. The Table below here shows how broadly those terms are defined. So for example, your spouse’s second cousin or your own second cousin’s spouse are thus defined as “immediate family members.” A spouse in a divorce proceeding or distant relatives who have a grudge can easily make life very difficult for people who own guns. 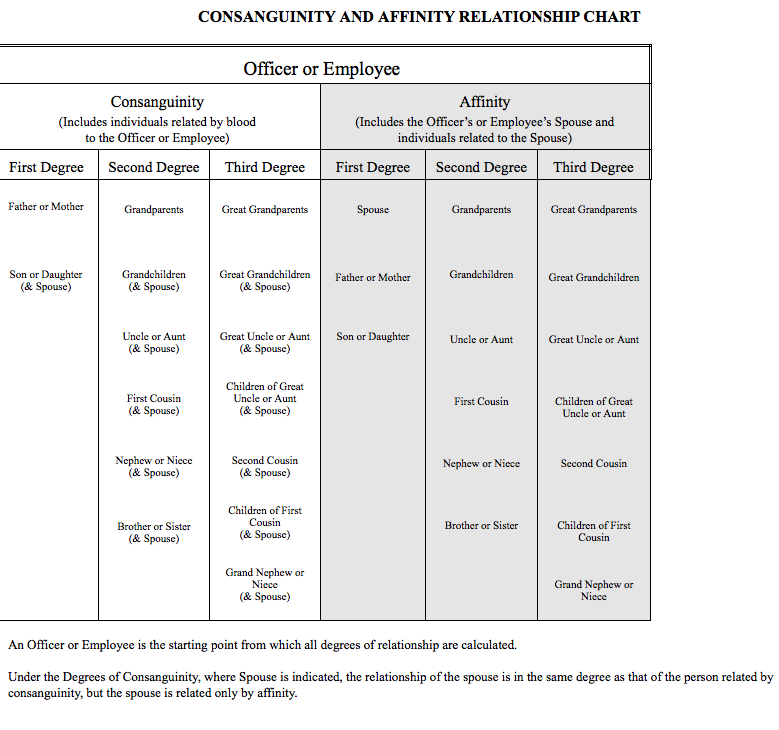 4) Assemblyman Das Williams also makes the claim that the new law just makes the mental illness law similar to what already exist for domestic violence. But this isn’t true for several reasons, but the most important is that domestic violence involves acts that have already occurred. There is thus testimony by witnesses as well as forensic evidence regarding whether the violence has occurred. In this mental health case, we are talking about what might happen in the future and the new law even removes experts from having to be involved in the discussion.

The Isla Vista murderer killed his first three victims by stabbing them, which reinforces a point made by John R. Lott Jr., author of the 1998 book, “More Guns, Less Crime” and president of the pro-gun-rights Crime Prevention Research Center: “Why not commit these individuals? You can’t stop them from getting weapons.”

Mass killers prepare their crimes for many months and even years in advance, he said in an interview Friday, and they rarely are deterred by legalities. In a New York Post column he coauthored, Lott also argues that psychiatric professionals aren’t good at predicting behavior: “What seems like obvious telltale signs in retrospect are not so obvious before the attack, even to the experts. … Extremely few of those with mental illness go on to become killers.”

Some of the law’s supporters argue it won’t do as much to protect against killing sprees as it will to keep guns away from suicidal people. Suicides might be easier to predict than mass shootings, but Lott’s point also is valid about there already being a good remedy for these situations. Family members can petition a judge to have a dangerous or suicidal person committed for 72 hours to an institution for psychiatric evaluation.

The main problem critics have with the new law involves due process. A gun owner may be deprived of a constitutional right for a year based on the claims of even distant relatives and using a lower “reasonable” standard rather than the “clear and convincing” standard. Psychiatrists may not be great at predicting violent behavior, but the law takes them out of the process and leaves the decision in the hands of police officers and judges, who probably will err on the side of caution. . . . 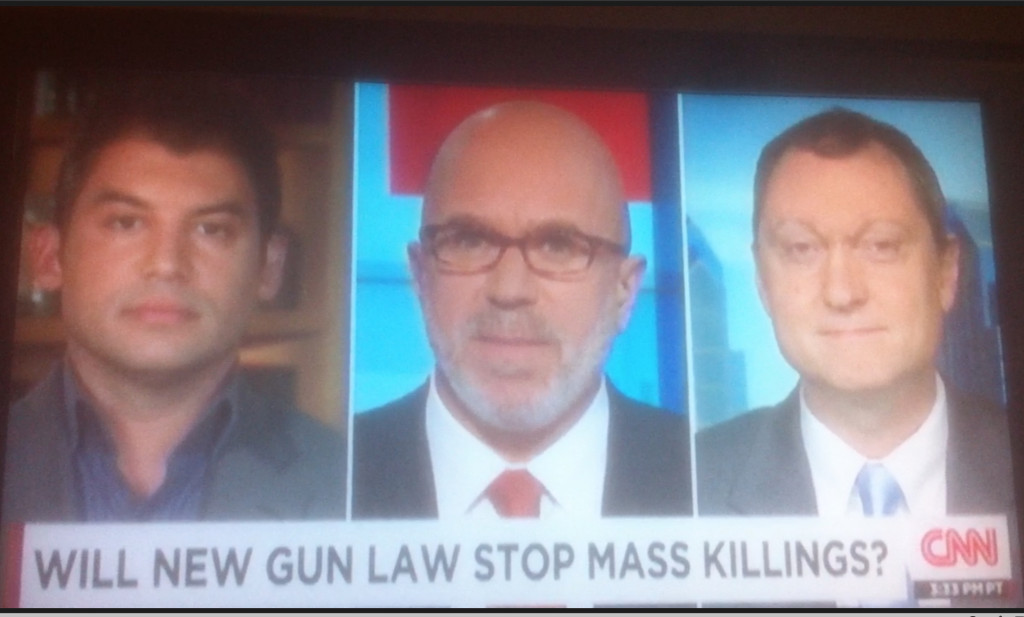 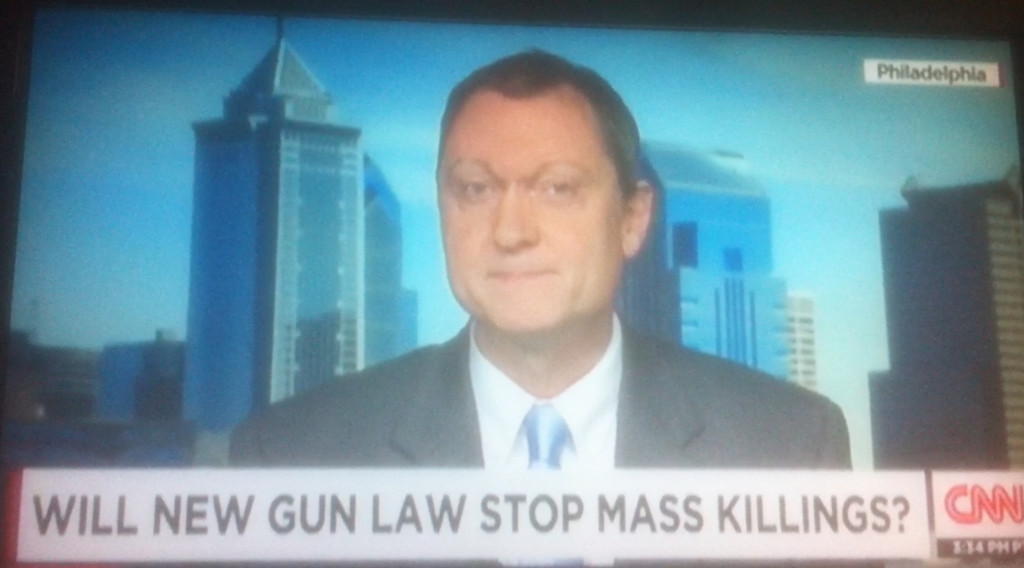 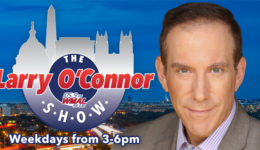