Two of the issues raised in both of these segments were whether students should carry a gun for protection even if they aren’t allowed to do so and whether we can trust students to carry (videos also available here and here).

1) If a student or faculty member carry a concealed handgun and get caught, their lives will be dramatically altered. If a student gets expelled for a firearms related violation, they will not get admitted to another university. If they were working on a BA or a law degree or whatever, they will have to accept the fact that they are very unlikely to ever get that degree. If a faculty member gets caught carrying on campus, they will get fired and they just need to forget their career as an academic.

2) Frat parties and other risks. We have nine states that mandate that public universities must allow permitted concealed handguns on their grounds and another 20 states leave it up to the universities to decide (though the vast majority of universities in these 20 states don’t allow it). Interestingly, there has not been one single problem with a permit holder occurring on any of these campuses. That seems like a pretty powerful statistic. Prior to the early 1990s few universities in states with concealed carry laws even discussed banning permitted concealed handguns in their student handbooks and even fewer discussed it in their faculty handbooks. Again, I can find no record of a problem with a permit holder where guns were allowed occurring.

The risks of permit holders causing any type of problem is very low, and young permit holders definitely do not pose a greater risk that most older permit holders. The CPRC put together some data showing this that was released the beginning of this week.

Taylor Woolrich’s case was also discussed on Fox News’ “Outnumbered,” but we were unable to obtain a copy of the show’s video. 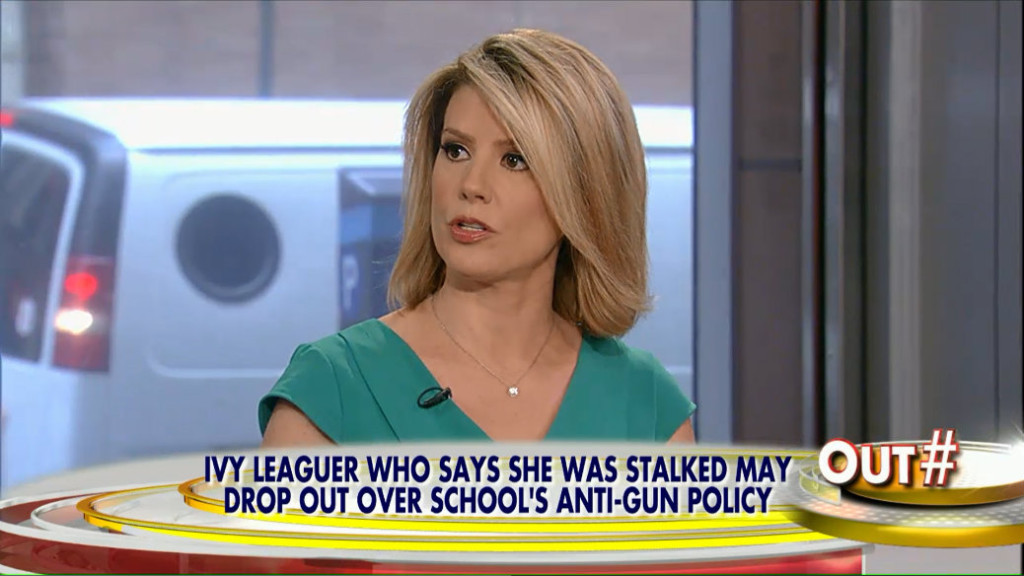 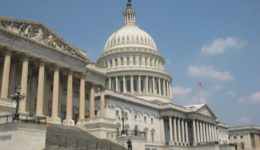