The Moncton, New Brunswick Shooter: Another killer who clearly understood the advantage to him of gun-free zones

Here are two of the photos that this killer, Justin Bourque, had on his Facebook page. While CNN mentions his “anti-government, pro-gun” leanings on his Facebook page, this Canadian killer clearly understood the advantage that gun-free zones offered him. Note that while this killer was carrying around his guns around in public, he knew that no civilians would be able to also do so legally (since the 1970s Canada has banned permitted concealed handguns). The second photo is one of only two original photos that Justin has on his Facebook page. Click on photos to enlarge them. 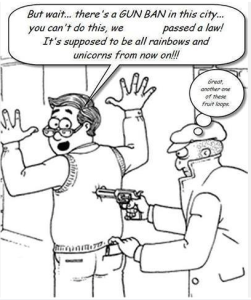 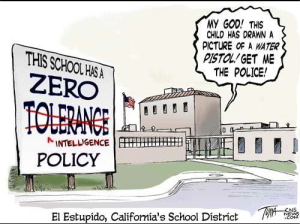 In a recent piece at Fox News, John Lott pointed to the Santa Barbara killer’s manifesto to show that he also clearly understood the benefit of gun-free zones.