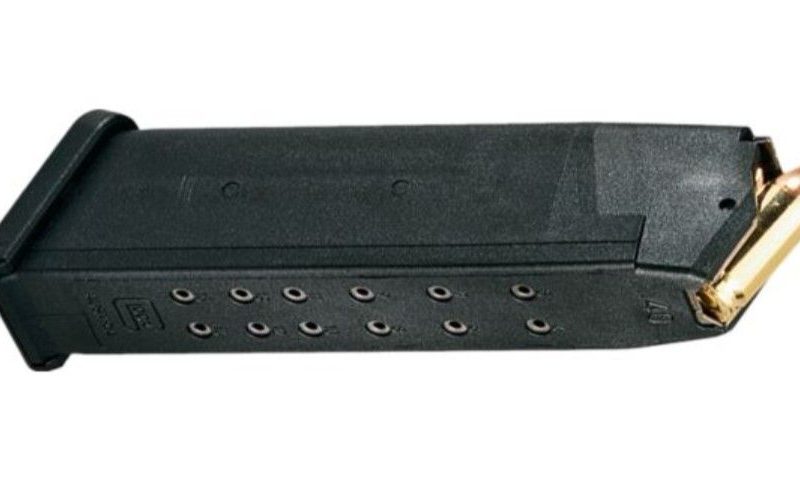 There are a lot of cases where victims face multiple attackers.  Here are just some of the cases from December 2012.  When I read through these cases it was clear to me that there were seven cases that involved a large number of defensive shots fired.

While it’s not popular to say, gun control worked in all three of the tragedies. In each case the guns were stolen, not legally owned – showing yet again that gun control laws only affect the law abiding.Now the push for a revised Assault Weapons Ban is in full force including a law limiting magazines to 10 rounds of ammunition. Nobody could ever need more than 10 rounds, right? I mean, who was ever attacked by multiple armed people at once?

Christmas Eve (Nevada) Police report “a multitude of gunfire” as four home invaders attack a couple and their newborn.

December 23rd (California) During a sleepover for his daughters friends, a homeowner fights back against multiple armed intruders.

December 15th (Ohio) Homeowner fights back against four intruders. One intruder is killed in the gunfight.

December 18th (Georgia) One of two home invaders dies jumping out of a window to escape an armed resident.