Defensive Gun Use defensive gun use many shots fired 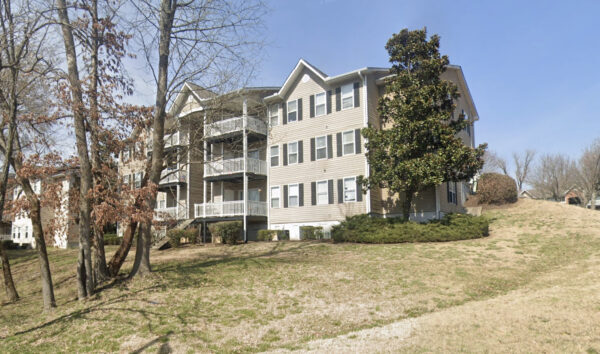 A man uses a gun to protect himself and his young son. Sometimes it takes more than a couple of shots to protect yourself.

. . . Officials responded to the call about a man who was shot around 7:50 a.m. at an apartment complex located at 3501 Andrew Jackson Way. Police told News 2 a man who does not live in the apartment tried to break into the apartment and got inside.

According to authorities, a father and his two-year-old son were inside at the time. The father then reportedly fired a gun at least nine times, hitting the suspect at least twice. The suspect was then taken to Vanderbilt University Medical Center with critical injuries.

Metro police on the scene said they found a broken window and broken sliding glass door to the home. The broken window was allegedly in the room where the two-year-old boy lives. However, the boy was reportedly not in the room at the time of the home invasion.

Police said there is no connection between the suspect and the father involved, and the motive is unclear. . . .

← On Chicago's WIND Morning Show: To Discuss the New Report on Voter Fraud Forthcoming research in Public Choice: Simple tests for the extent of vote fraud with absentee and provisional ballots in the 2020 US presidential election →