Rasmussen Reports Survey: By a 46% to 38% margin most likely voters believe the FBI is acting as President Joe Biden’s “personal Gestapo” 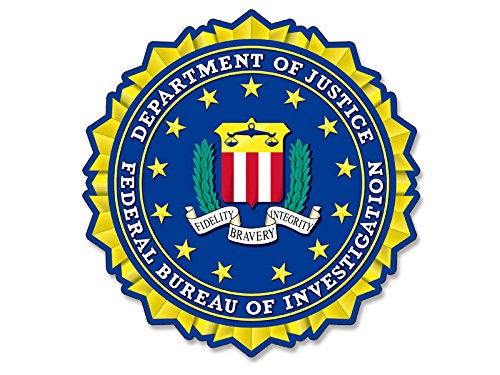 A new national telephone and online survey by Rasmussen Reports finds fewer voters trust the FBI, and most voters believe the agency is acting as President Joe Biden’s “personal Gestapo.” Forty-six percent of Likely U.S. voters have a favorable impression of the FBI, while 47% view the FBI unfavorably. An even starker gap exists for those with the strongest views on the FBI, where only 15% view them Very Favorable while 26% have a Very Unfavorable impression.

Support among Republicans is at only 38% versus 63% for Democrats. Liberals like the FBI by a 63% to 28% margin, while most Conservatives and Moderates don’t. The only income group that likes the FBI are those making over $200,000 per year. More whites (47%) than black voters (41%) or other minorities (43%) have a favorable impression of the FBI.

← On Keep & Bear Radio: On the Questionable stats put out by Gun Control Advocates On the Propaganda Report Podcast: CPRC's Nikki Goeser discusses the dangers of gun-free zones and red flag laws →