Our Research on “Do White Police Officers Unfairly Target Black Suspects?” published in the journal Economics, Law, and Policy 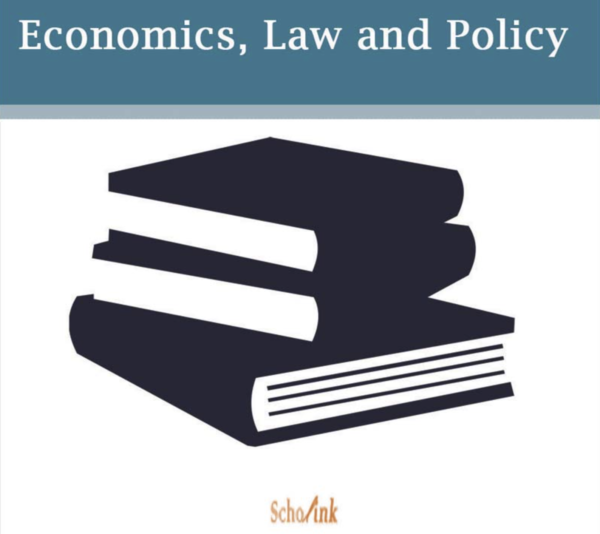 People can download a copy of our research at the journal available here and at SSRN here.

Using a unique data set we link the race of police officers who kill suspects with the race of those who are killed across the United States. We have data on a total of 2,706 fatal police killings for the years 2013 to 2015. This is 1,333 more killings by police than is provided by the FBI data on justifiable police homicides. We conducted three tests of discrimination. The results of these tests are different. In the first test, we find some evidence that white officers are more likely to kill a black suspect who is later found to be unarmed than they are to kill an unarmed white suspect. However, this result could not be confirmed using a fixed-effects model on panel data aggregated to the city level. In the second test, we find that white police officers are no more likely to kill an unarmed black suspect than are black or Hispanic officers. The results of this test are confirmed by the panel data version of the test. The third discrimination test indicated that black suspects, whether armed or not, are no more likely to be killed by a white officer than they are to be killed by black or Hispanic officers. Similarly, Hispanic suspects are no more likely to be killed by white offices than officers of other races. These results are also confirmed by panel data analyses. We find that when there is more than one officer on the scene, unarmed black suspects are not more likely to be killed by white police officers than unarmed white suspects. This could be evidence supporting a policy of reducing the number of officers working alone. Also, we find no evidence that body cameras affect either the number of police killings or the racial composition of those killings

← On Real America's Voice: Biden’s rhetoric implies there are virtually no Democratic countries On KTIE Politics & Issues: Some California Legislators want gun manufacturers sued to put them out of business →