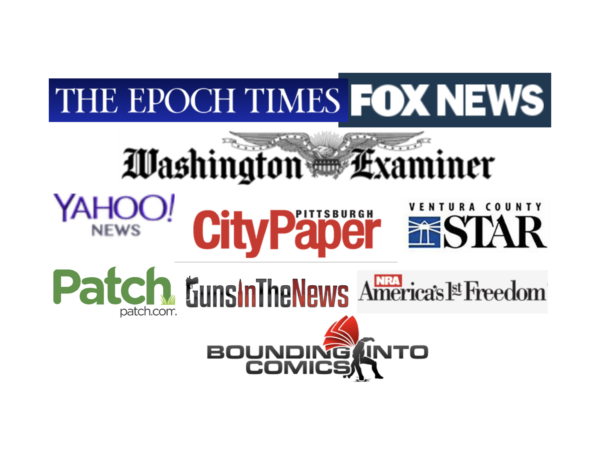 Rep. Thomas Massie posted a Christmas photo to Twitter showing his family with guns, setting off a frenzy of liberals condemning the Republican lawmaker.

The photo spread like wildfire on social media, with tens of thousands of likes and quote tweets, as well as thousands of people slamming Massie as “demented” and an example of a “White Privileged Christmas.” The photo was posted just days after the Michigan high school shooting, which left four dead and seven others injured.

Former White House communications director during the Trump administration, Anthony Scaramucci, also weighed in to say: “If you are running against this a-shole please contact me I will give you dough.” . . .

Countless have already made their position heard. Over the last year, nearly 5 million new gun owners have joined the more than 100 million who already own guns for self-defense. Similarly, the number of concealed carry permit holders has also reached new heights, with over 21.5 million now legally allowed to carry. This is a 48% increase in just the last five years according to a new report from the Crime Prevention Research Center. These numbers are even more striking when you consider that 21 states have now passed constitutional carry and therefore no longer have specific data since permits are not required in their state.

Recent public opinion surveys lend further evidence to growing support for self-protection. The CPRC report cites a Rasmussen poll, for example, which found that by a 68%-22% margin, people “feel safer in a neighborhood where guns are allowed.” . . .

Stolfer provided Patch with a link to an academic paper written by Carlisle E. Moody, a professor with the College of William and Mary who works in that university’s Department of Economics, Crime Prevention Research Center.

In his paper, Moody wrote that “a review of the bulk of the research studying the effect of right-to-carry laws shows that the weight of evidence indicates that such laws reduced violent crime.” Moody stated that studies showing that various kinds of violent crime actually increased due to right-to-carry carry laws are believed to be somewhat flawed since “they compare states that only recently have adopted right-to-carry laws with states that have had these laws for many years, instead of comparing against states with more restrictive laws.”

Moody’s paper was referencing right-to-carry, but not necessarily constitutional carry.

Trevor certainly doesn’t speak the truth and all [Jonathan] Frakes’ commentary does is expose himself as someone who is completely ignorant.

In fact, according to John R. Lott and Ruhun Wang of the Crime Prevention Research Center there are over 21.52 million concealed handgun permit holders in the United States of America.

Surely, many of them carry those weapons into cities and businesses every day and they aren’t shooting anyone. How is that if what Trevor Noah says is truth? It’s because it’s not truth and the teensiest bit of common sense and critical thinking proves it a falsehood. Clearly, Frakes has none of the above. , , ,

To see this success another way, consider that a September 2020 report by the Crime Prevention Research Center (CPRC) found that, in 1999, there were 2.7 million Americans with concealed-carry permits. As of the early 1980s—before reform laws were enacted in large states such as Florida, Pennsylvania and Texas—the number of permits was likely under a million.

“The NRA Has Long Been The Real Gun-Safety Organization,” America’s 1st Freedom, October 29 2021. 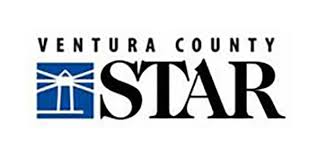 “Their specious comments about dangerous gun laws is nothing more than demagoguery on a huge level,” Stolfer told the Capital-Star. . . .

As gun sales have been setting records in 2020, many of the states that still require government authorization for the use of this right have been slower to issue permits. Their excuse has been the pandemic. As a result, John Lott, the president of CPRC, reported that, in 2020, “the number of permit holders continued to grow by about 820,000.” This 4.4% growth over 2019 was “the slowest percent and absolute increase that we have seen since we started collecting this data in 2011.”

Incredibly, as of the end of 2020, about 7.6% of American adults had permits in the states that still require them. In 14 states, more than 10% of adults have permits. Alabama has the highest concealed-carry rate at 28.5%. Florida is the first state to have over 2 million permits. . . .

← On America's Voice Live explaining why Roe v. Wade increased crime and caused other problems Yet another example of CBS' S.W.A.T. having criminals use machine guns →