Pennsylvania State Senate votes 29 to 21 for Constitutional Carry, Next week the State House is expected to pass it 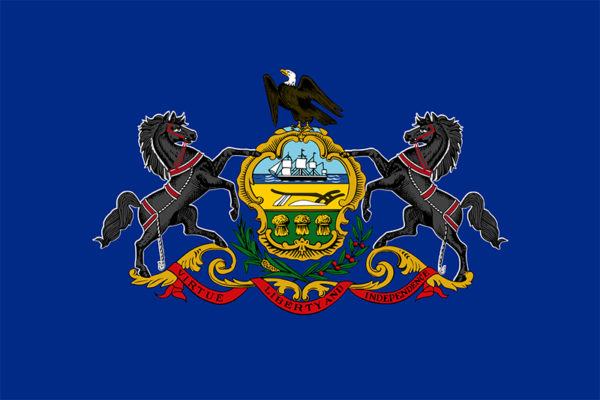 While Democrat Governor Tom Wolf will veto the bill when it reaches his desk, still on Tuesday, November 9th, the Constitutional Carry bill received the support of all 28 Republicans and one Democrat (Brewster) in the State Senate. The outcome of the governor’s race next year will determine if Pennsylvania becomes a Constitutional Carry state. A series of anti-gun amendments were defeated, with them picking up two other Democrat Senators (Tomlinson on all five votes and Flynn on four of them 350, 351, 353, 354, and 355). 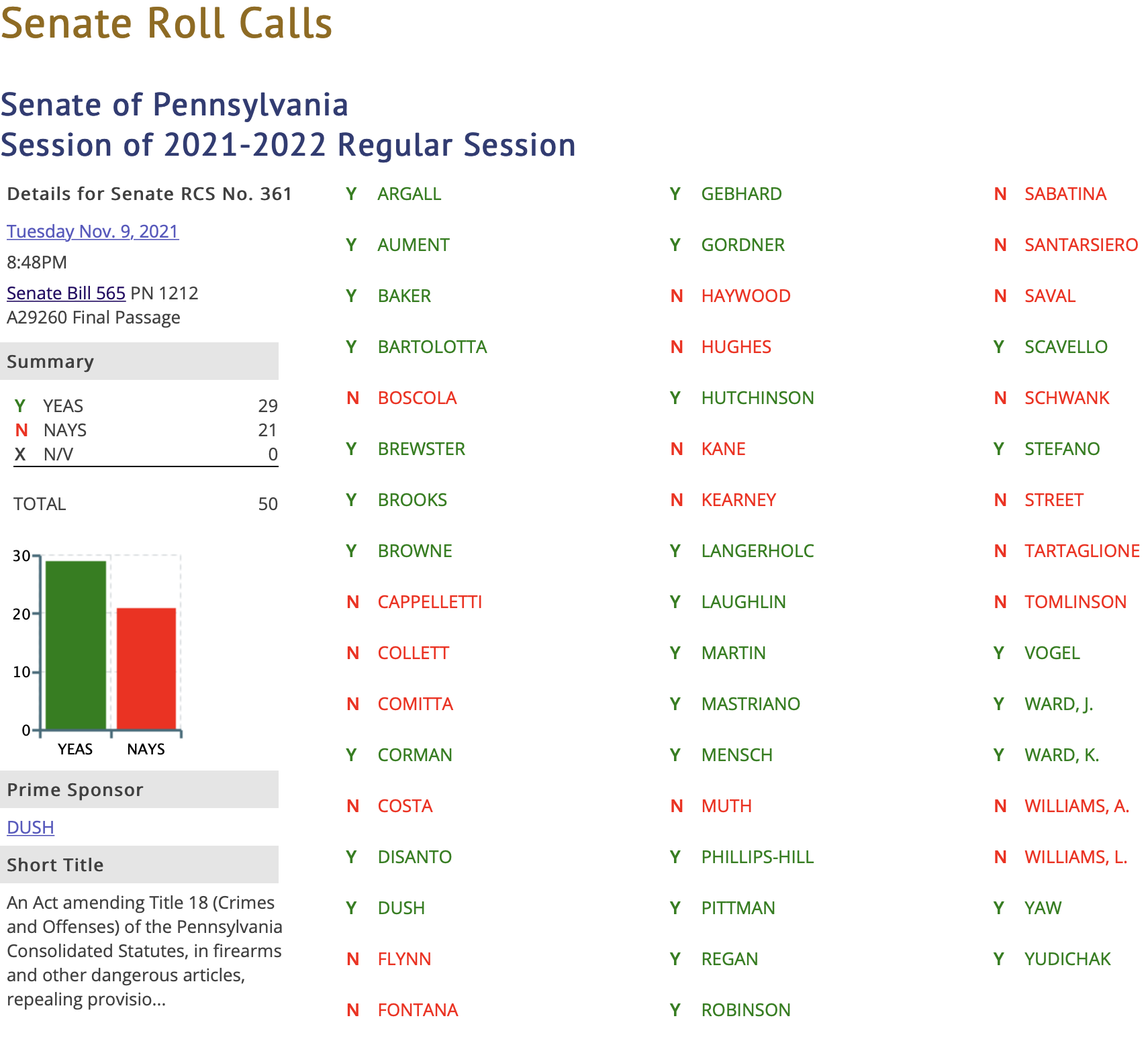 ← On the Rod Arquette Show in Salt Lake: The Supreme Court takes up an Important Second Amendment Case At the Federalist: Data Disproves Left’s Fear Of Adhering To The Constitution On Guns →