Defensive Gun Use: Three armed black men waited to ambush & rob an east Asian man returning home to his family from work in Philadelphia, fortunately he was armed 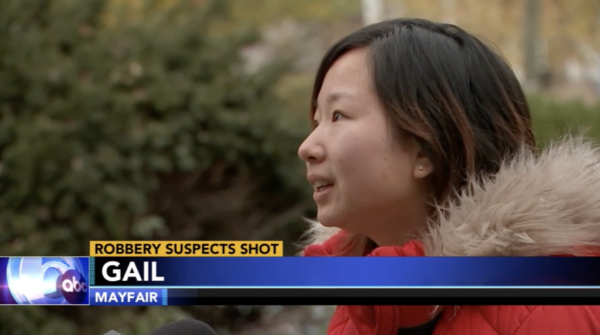 November 20, 2021: On Saturday night, three armed black men waited to ambush & rob an east Asian man returning home to his family from work in Philadelphia. However, the Asian victim had a concealed carry pistol & shot back during the robbery, killing one.

Two armed suspects picked the wrong deliveryman to rob Saturday in Philadelphia’s Mayfair section.
Police say the victim was leaving his home after dropping off a delivery to his family after midnight on the 3200 block of Longshore Avenue.
That’s when three suspects attempted to rob him, officials say.

Police say the armed men approached the victim and demanded money. . . .
While the suspects were looking through the victim’s car for cash, he pulled out his gun and fired, according to police.
“I don’t really like violence, but it’s in self-defense, so if he didn’t shoot them, they might have shot him, so I think, in that case, there’s not much he can do,” said Gail of Mayfair.
Two of the men were hit several times by bullets and taken by police to Jefferson-Torresdale Hospital. . . .

An arrest has been made, and two guns were found at the scene.
Police say the deliveryman did have a permit to carry.

More defensive gun use cases where the victims were legally carrying concealed handguns are available here. 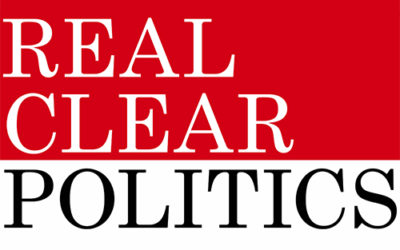 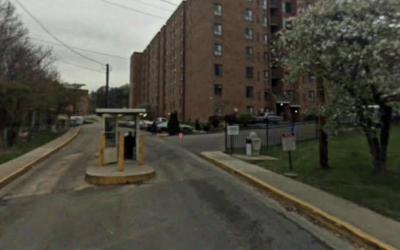