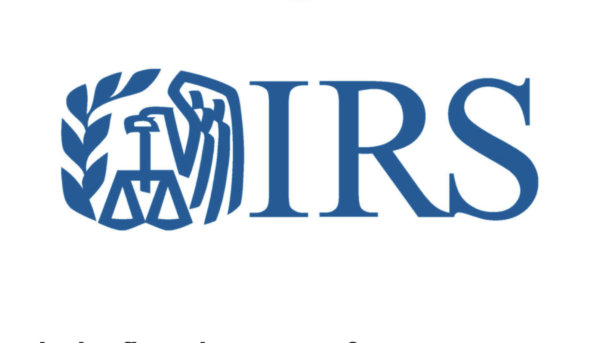 Even Democrats, government workers, and blacks opposed the new proposed regulations in the so-called “Build Back Better.” Liberals are divided. Only those who strongly approve of Biden support the proposed rule.

A new Rasmussen Reports national telephone and online survey finds that 69% of Likely U.S. Voters are opposed to legislation that would require banks to report data to the IRS on transactions over $600, including 55% who strongly oppose the measure. Only 23% support the proposal, which is part of the so-called “Build Back Better” agenda Democrats are attempting to push through Congress.