Gallup: Almost no Americans naming guns as the nation’s top problem, one-fourth the number who say that crime/violence is the most important problem 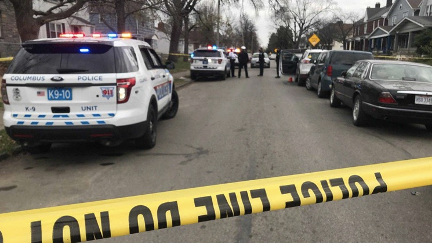 Even the notoriously anti-gun NORC in a survey last December with the Associated Press found that only 5% of Americans thought gun control was one of the top five problems they wanted the government working on in 2021.

An April 21-22, 2021 survey by Rasmussen Reports showed that support for gun control had been falling recently, with 48% of likely voters saying that they supported stricter gun control laws. There is a strong partisan divide, with Republicans and Independents/others opposing stricter gun control. Even more interesting, by a 51% to 36% margin, likely voters prefer stronger enforcement of existing gun control laws over passing new ones. By contrast, a January 2021 Gallup survey showed that 41% of Americans were both dissatisfied with gun laws and wanted them to be more strict.

Some of the survey results from Rasmussen Reports are shown below.

← On The Bill Martinez Show To Discuss Censorship by Twitter No Vote Fraud Here: In California 300 recall ballots, drugs, multiple driver’s licenses found in vehicle of passed out felon →