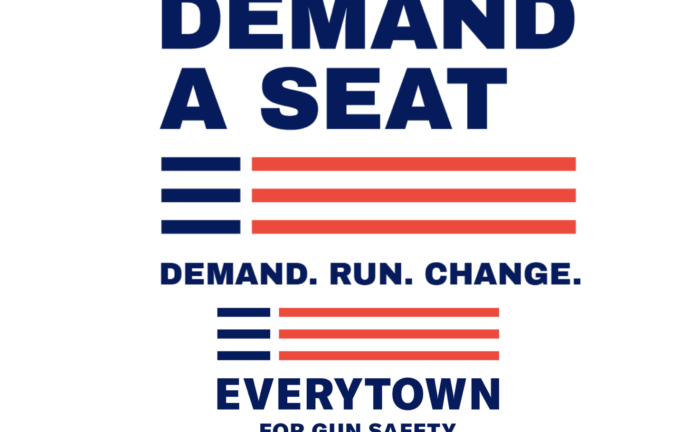 The gun-control group Everytown for Gun Safety plans to spend $3 million to recruit and train its volunteers to run for office, with a goal of having 200 enter races in the next election cycle.

The program is the latest step in a yearslong effort by groups that support stricter gun laws to become politically competitive with the National Rifle Association, which has kept a powerful hold on American politics as mass shootings have multiplied. . . .

It is rich how the New York Times and other news outlets keep justifying the massive amounts of money being spent by Michael Bloomberg as being necessary just to balance off the financial power of the NRA. This $3 million expenditure by Bloomberg comes to $15,000 per candidate. By contrast, the total NRA contributions to candidates during the 2020 cycle was $787,652 and in 2018 $87,521. 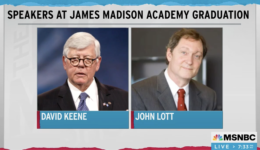 MSNBC’s Rachel Maddow describes Lott as “a very influential person,” “wrote a book that people call the bible of the NRA”