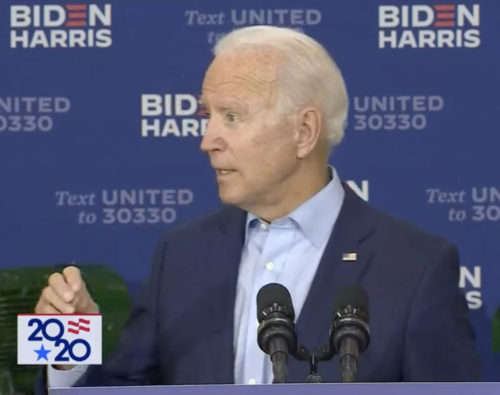 At least nine states — Arizona, Arkansas, Idaho, Missouri, Montana, North Dakota, Tennessee, Texas and West Virginia — have passed laws that discourage or prohibit the enforcement of federal gun statutes by state and local agents and officers. A large number of counties around the country have also agreed to be sanctuary counties.

When state and local officials decline to help enforce federal firearm rules, the Biden administration and media outlets such as the New York Times view those acts as unconstitutional. The New York Times says the new law is “a legally shaky but politically potent strategy” with racist roots. Still, if state or local governments refuse to enforce immigration rules, these same people have no problem with that.

Here is a letter from the Biden Department of Justice to Missouri Governor Parson and Attorney General Schmitt that threatens legal action against the state because their new law is supposedly a violation of the the Supremacy Clause.

That letter is very distinct from the new July 26th letters from the Bureau of Alcohol, Tobacco, Firearm, and Explosives warning Federal Firearms Licensees (FFLs) to continue following federal law. The difference is that while the federal government can’t compel state and local law enforcement to enforce federal law, federal agents can indeed enforce such laws, and they can and will come after FFLs. Some of these laws may eventually be struck down, but in the meantime, FFLs who fail to follow the rules will lose

← Talk at Freedomfest: Election Integrity On Boston's Giant 50,000-watt WBZ: Discussing the surge in violent crime and Biden's response to it →