On the Michigan Talk Network: More on the Gun Control Commencement Address Hoax, their false claim of 3,044, how the media uncritically repeated this claim

Dr. John Lott talked to Steve Gruber on the Michigan Talk Network about the commencement address hoax by a gun control group. The videos made from this address focus on the “lost class.” Specifically, “they are the 3,044 graduating high school seniors that died from gun violence,” according to Change the Ref. These dead students were represented by the vast sea of 3,044 empty chairs that the group had me give my “dress rehearsal” talk in front of.

It is a claim that received unquestioning national (e.g., USA Today, MSNBC, CNN, Washington Post) and international (e.g., The Guardian [UK], Stern [Germany], SBS News [Australia]) news coverage parroting this figure, even running the number in their headlines. But it is a number that isn’t even remotely close to the truth.

The quote that there are 3,044 graduating seniors who died surely makes it appear that these deaths involve graduating seniors. About 3.7 million students were expected to graduate from high school during the 2020-21 school year. But 3,000 of them were not killed with firearms. In this country there are 4.1 million 17-year-olds. Yet, Centers for Disease Control statistics show that in 2019 (the last year for which data is available), 17-year-olds were the victims of 337 homicides, 18 accidental deaths, and 193 suicides. That’s a total of 548 gun deaths — about one-sixth the number cited by Change the Ref. 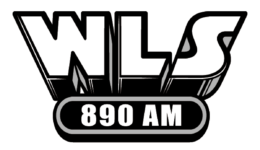 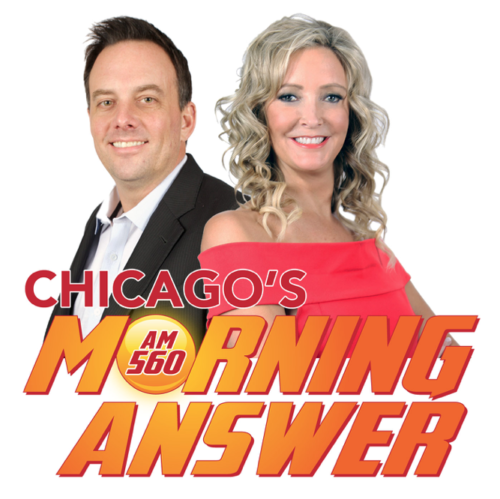