On The Lars Larson Show: Evidence of Large Scale Election Fraud in Montana

Dr. John Lott appeared on both the Lars Larson National and Northwest Radio Shows to discuss his piece on evidence of large scale election fraud in Montana.

The Northwest show appears on 21 radio stations, including KVI in Seattle, KXL in Portland, and KXLY in Spokane, with about 350,000 listeners.
Lars Larson’s National show is listened to by over 1.25 million people. 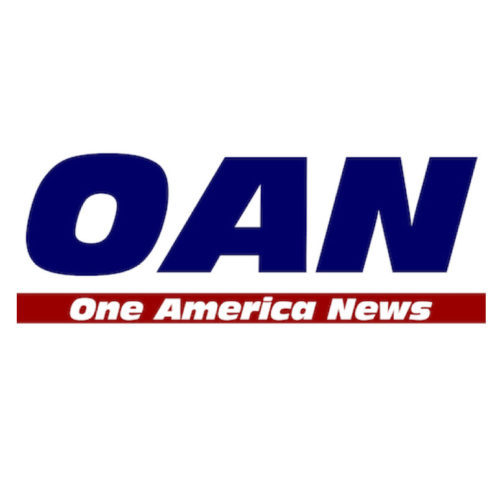