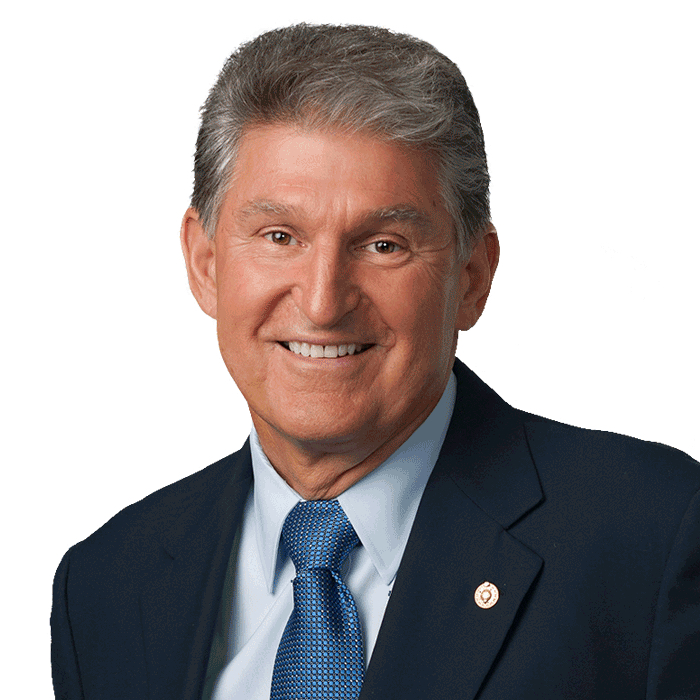 But Manchin is wobbling on that promise. While he previously said that he would “never” undo the filibuster, he apparently is willing to change the rules on what constitutes a filibuster.

On Sunday, Sen. Joe Manchin (D-WV), a longtime defender of the filibuster, signaled that he might nevertheless be open to filibuster reforms that could make it easier for Democrats to advance their legislative agenda. . . .

This past Sunday Mr. Manchin modulated the word “never.” On NBC’s “Meet the Press,” he said he was open to changing the process, maybe by bringing back the “talking filibuster,” which requires senators to stand on the floor to keep a bill from moving. “Now if you want to make it a little bit more painful, make him stand there and talk, I’m willing to look at it any way we can,” Mr. Manchin said (emphasis mine). . . .

Don’t underestimate how big a door he opened. The “reform” Mr. Manchin floated on Sunday would at least preserve the 60-vote filibuster threshold, to which he says he is committed. Under a traditional “talking filibuster,” a GOP minority would need to keep a rotation of senators on the floor. . . .

After Manchin talked about changing how the filibuster is run to make it more difficult to do it, Democrats on cue started to support the same changes. Biden came out for the same rule change on March 16th.

President Biden said Tuesday he would support changing the Senate‘s filibuster rules to require a senator to hold the floor in order to block legislation from moving forward.

“I don’t think that you have to eliminate the filibuster — you have to do it what it used to be when I first got to the Senate back in the old days,” Mr. Biden told ABC News. “You had to stand up and command the floor and you had to keep talking.”

Other Senators are also flipping on the issue and coming out for the same change this week. After the Democrats took control of the Senate, Senator Dick Durbin (D-IL) had this change of heart, and he also supports the same change that Manchin wants.

In a 2018 interview with ABC News, Durbin was asked about getting rid of the filibuster but took the opposite stance on the issue, saying that nixing the filibuster “would be the end of the Senate” as the Founding Fathers designed it to be.

The Illinois senator also said that the Senate has to “acknowledge our respect” for the minority party and that the Senate attempts to accomplish that through its “composition” and “procedure.”

“Well, I can tell you that would be the end of the Senate as it was originally devised and created going back to our Founding Fathers,” he said. “We have to acknowledge our respect for the minority, and that is what the Senate tries to do in its composition and in its procedure.”

The Illinois senator previously signaled in a January interview that he was “of course” open to abolishing the filibuster to circumvent Republican opposition.

“The American people want us to take action,” he said. “Action on this pandemic, action on this economy … and if this filibuster has now become so common in the Senate that we can’t act, that we just sit their helpless, shame on us. Of course, we should consider a change in the rule under those circumstances.”

Houston Keene. “Dick Durbin said killing filibuster ‘would be the end of the Senate’ before flip-flopping,” Fox News, March 16, 2021.

Senator Kyrsten Sinema (D-AZ) has also previously signaled her opposition to eliminating the filibuster, but most of the focus is on Manchin on the presumption that he is the linchpin behind whether we keep the filibuster.

← Never a successful Civilian Defensive Gun Use on CBS: Store owner pulls out gun and is fatally shot by robber On Armed American Radio on the Gun Control Bills being Pushed by the Democrats, how gun control hurts minorities and the poor →