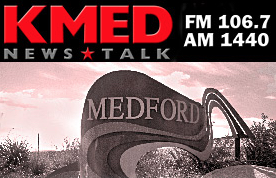 On the Bill Meyer Show: Democrat policies, Riots, and the 2nd Amendment 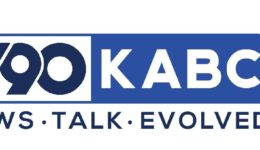 On the Jim Bohannon Show: While Biden focuses on gun crime, 92% of violent crimes don’t use guns 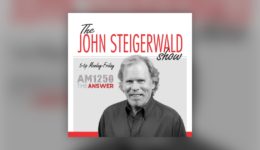